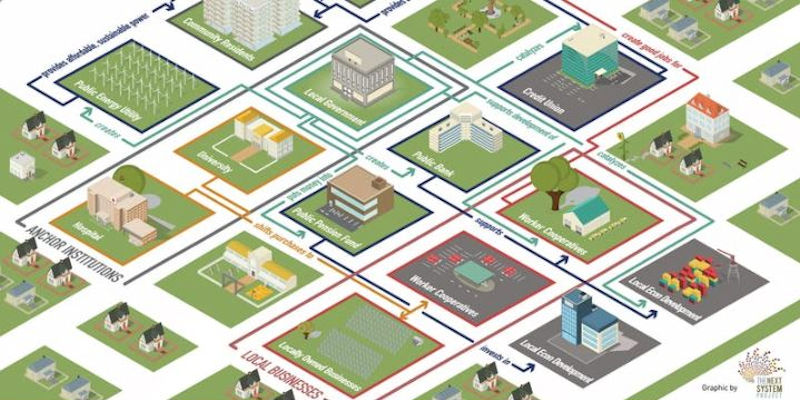 Join us in York for a one-day conference on the theory and practice of progressive local and city government.

In recent years, with the emergence of the Cleveland Model in the US and the Preston Model in the UK, there has been an enormous upsurge of interest in ways to make local economies more egalitarian and more democratic. Our one-day conference will bring together a range of academics, policy researchers and practitioners to discuss the theory and practice of building more equal and democratic economies at the local and city level, looking at issues including Community Wealth Building, remunicipalisation, and the role of local institutions in creating a more just society. Our keynote speaker is Professor Thad Williamson, who is both an academic political theorist at the University of Richmond, and was also from 2014-16 the founding director of the Office of Community Wealth Building in the City of Richmond, VA, the first institution of its kind in the United States.

Video recordings of each of the five sessions can be found here via the Department of Philosophy's Youtube channel.

Organised by the Department of Philosophy at the University of York, in association with the Centre for Urban Research (CURB), and with the support of the Humanities Research Centre (HRC), the Research Centre for Social Sciences (RCSS), and the Independent Social Research Foundation (ISRF).