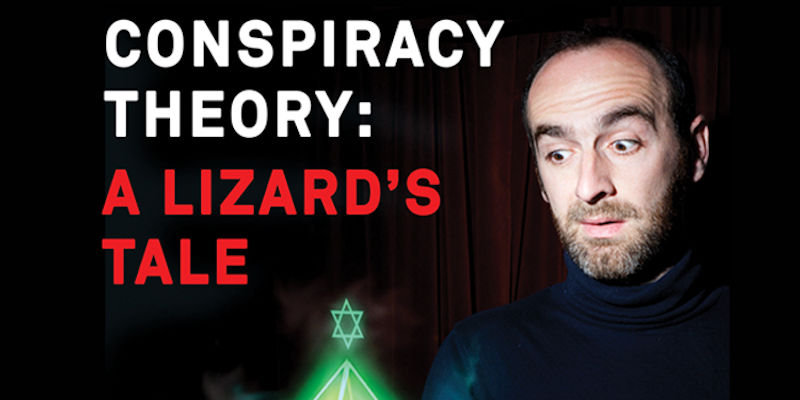 'Marlon's a Jew. This didn't bother him much until he realised that some people he knew didn't believe the Holocaust happened. A darkly comic take of one man's journey through the conspiracy underworld.'

Winner of Best Spoken word at the Greater Manchester Fringe and described as 'Compelling, Shocking, Essential' by Al Murray.