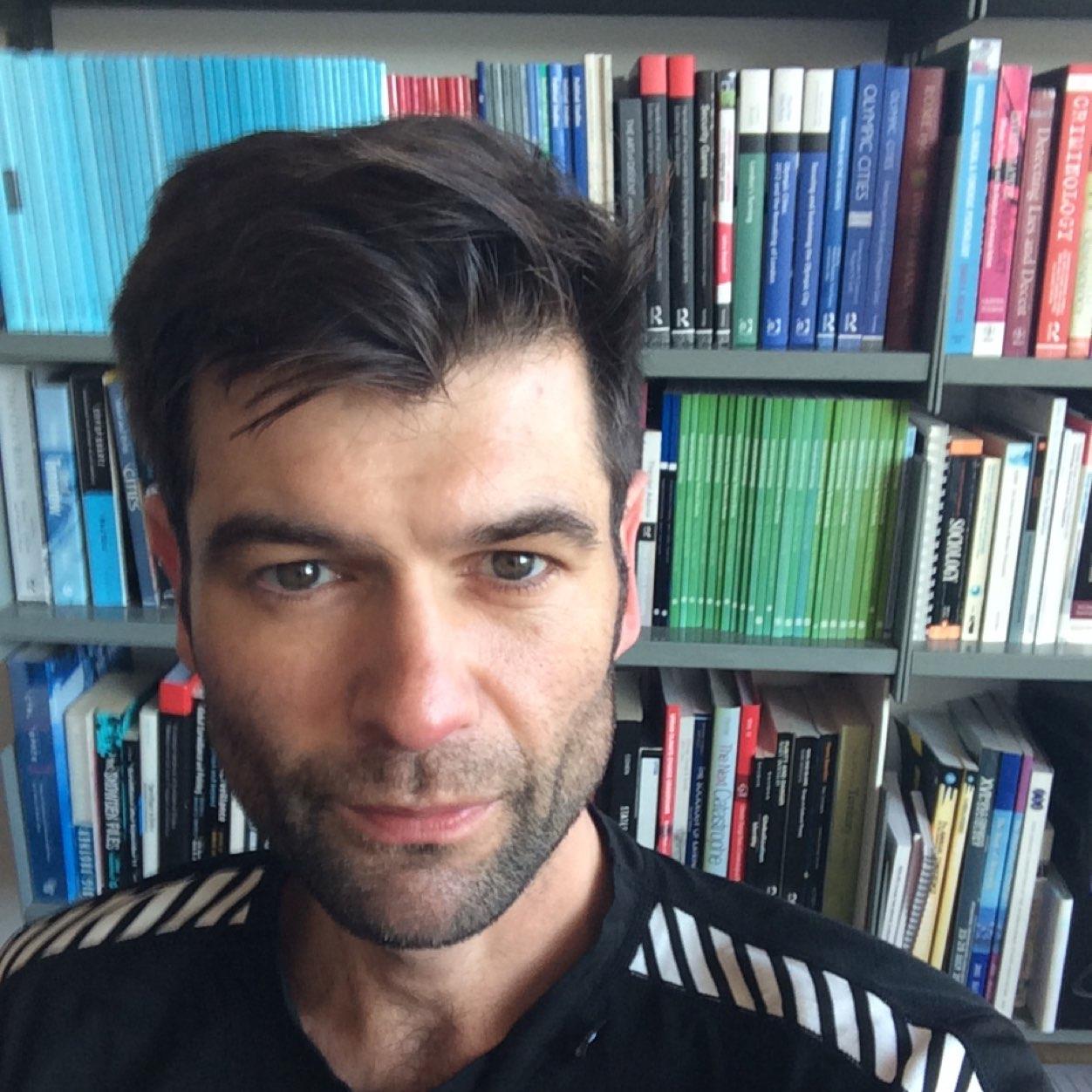 This event is unfortunately cancelled. Apologies for any disappointment this may cause.

Surveillance has been a continual feature of human societies stretching back to antiquity. Modernity saw important changes in the use of surveillance, as it enabled multiple ordering and organising processes, and operated as a means to make visible a series of variously imagined forms of urban dangerousness including disease, disorder, dissent and, with Henry Mayhew’s cartographies of London, destitution. Surveillance practices thus diversified and extended beyond mere observations to become a means to make cities legible. As the city developed it became host to a range of increasingly intensified surveillance practices that worked to coerce, regulate and order elements of urban life.  The twentieth century brought rapid changes in the ubiquity, potency and technological sophistication of surveillance practices and, as the century turned, 9/11 further catalyzed these developments and shepherded in many new coercive applications.

Despite such long histories surveillance remains a highly controversial issue today. Perhaps aided by the readily available dystopian imagery of Orwell, uncritical applications of the panopticon metaphor, and the frequently repeated binary of liberty versus security, many technologically advanced forms of surveillance have inspired a range of responses, often articulated in polarized expressions of outrage or techno-evangelism.

This paper examines the growth, application and impact of technological surveillance in relation to contemporary forms of urban security. It analyses how the city accommodates increasingly intensified surveillance practices that work to coerce, regulate and order elements of urban life. Drawing on data generated from a decade of overlapping empirical research projects analysing surveillance-driven security apparatuses in London and other UK cities the paper examines the practices and arrangements of urban security surveillance. In doing so, the diffusion of surveillance techniques at multiple registers of action are interrogated. At the same time, it traces how the proliferation of responsibilised security actors have drawn multiple diverse practices, organisational approaches and ambitions for control into play, generating numerous paradoxes in the way surveillance operates. Further complicating this picture is the rapid growth of digitally-generated content and its interrogation for security-related activities.

These developments not only provide challenges to the pursuit of security, but also the ways in which it has been theorized. Moving from classic neoliberal or, alternatively, sovereign-focused accounts of the dispatch of security, this paper draws on Foucault’s notions of ‘security’ (2007) and biopolitics (2008), along with the work of his tutor, Georges Canguilhem, to identify how contemporary urban surveillance and security practices are characterised by a series of processes including a move beyond territorial proscription, the assertion of non-Euclidian forms of topological relationality among the panopoly of security actors, and the tolerance of diverse bandwidths of subjectively-defined normality as a precursor for intervention. Moreover, the paper argues that such conceptualisations of security represent a move beyond spatial fixity to the management of circulations, where subjects are left in situ, but their mobilities are monitored, delineated and assessed and, ultimately, seeks to reclaim elements of Foucauldian surveillance-focused debate from the shadow of panoptic analyses.

This event is unfortunately cancelled. Apologies for any disappointment this may cause.