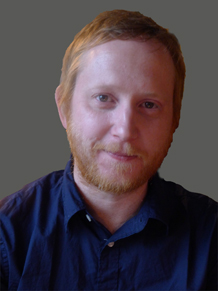 On Henri Lefebvre's "revolutionary citizenship": Urban protest and the challenges of the post-political

In later work the French sociologist Henri Lefebvre began the task of reconfiguring his earlier and better known notion of 'the right to the city' as a  transnational, communications driven mode of revolutionary (urban) citizenship. This talk works through the possibilities of revolutionary citizenship in the city, drawing upon two empirical studies of contemporary urban protest in 'global' London. In each case it is discussed how emergent forms of citizenship must battle with how the democratic spaces of the city are, under neoliberal conditions, becoming increasingly post-political and indifferent or hostile to collective forms of political representation.