Home>News and events>Events>Open lectures>Spring 2016>Women's History on film: The making of Suffragette 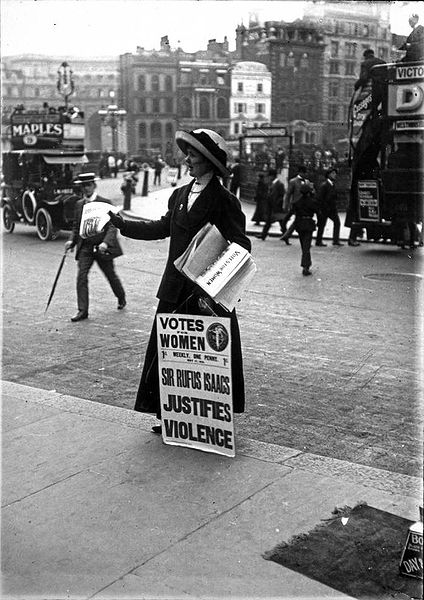 Women's History on film: The making of Suffragette

Released in October 2015, the feature film Suffragette explores the fight for women’s suffrage in the UK through the eyes of an ordinary working-class woman Maud Watts, a laundry worker in the East End of London. Professor Krista Cowman (University of Lincoln) was the historical advisor for this film and reflects in this lecture on her involvement in the making of the film, while Dr Kristyn Gorton (University of York, TFTV), whose work explores emotion in television and film, will examine Suffragette from a critical film perspective.