Too tired to think: On (not) producing knowledge in the hyper-productive university 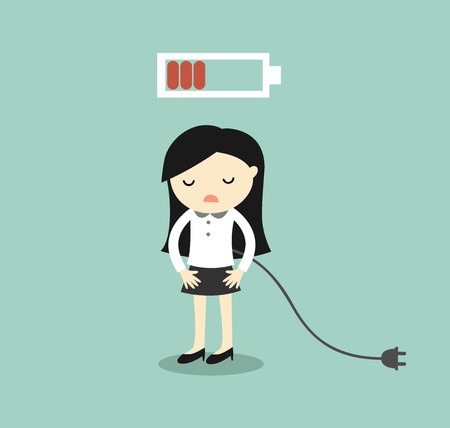 Over the past decades we have witnessed significant transformations of the models of organisation and evaluation of academic work in the UK and elsewhere. These transformations have included processes of extensification, elasticisation and casualisation of academic labour, as well as an expanding institutionalisation of what have been described as academic cultures of ‘performativity’ (Ball, 2003), supported and enacted by complex apparatuses of metricisation and auditing (Burrows, 2012). These interacting trends are having significant impacts not only on the nature of academic knowledge production, but also on academics' bodies, minds and relationships.

In this talk, Maria draws on an ethnographic study of Portuguese academia, and on debates about the “toxic” (Gill, 2010) and “careless” (Lynch, 2010) nature of performative academic cultures, to analyse embodied experiences of feminist knowledge production in contemporary neoliberal universities. She shows that performative academic cultures do produce (conditional) openings for (productive) feminist individuals and teams. However, several individual and collective epistemic activities are becoming increasingly difficult, if not impossible, to sustain in the performative university due to intensifying workloads, escalating productivity expectations and a generalised feeling of exhaustion, depression and alienation. She theorises those ‘public feelings’ (Cvetkovich, 2012) as a ‘mood’ and argue that analysing this mood raises difficult but urgent questions about the present and future of feminist knowledge production, and about academics’ fraught relationship with, and ambivalent investments in, academic work.