Confronting the plunder of the commons 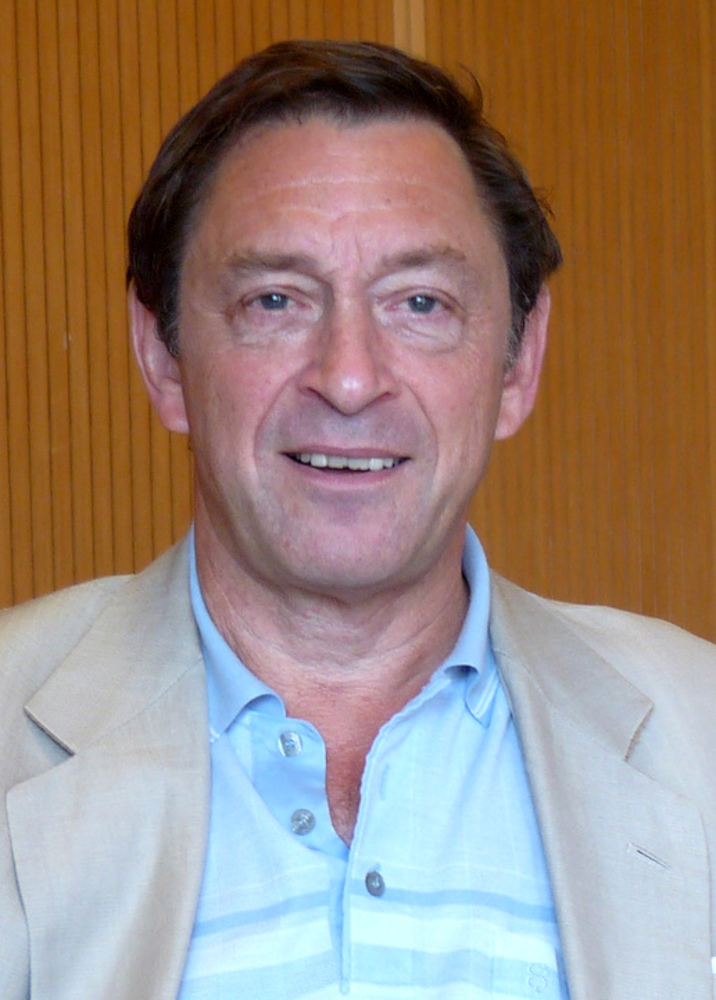 Please note the change of venue from that previously advertised.

An aspect of the ongoing Global Transformation has been the systematic plunder of the commons, facilitated by globalisation and the neo-liberal economic paradigm guiding governments and international agencies.

Inspired by the 800th anniversary of the Charter of the Forest, this talk will trace how the neo-liberalism unleashed by Thatcher and Reagan in the 1980s has morphed into a system of rentier capitalism, and how this has resulted in the plunder of the natural, social, cultural and intellectual commons. This is worsening inequality and economic insecurity by much more than commonly understood, particularly disadvantaging the growing precariat. The talk will conclude with proposals for the revival of the commons and for building a new income distribution system.

The lecture will draw in particular from two recent books, The Corruption of Capitalism: Why Rentiers thrive and work does not pay (Biteback) and Basic Income… And how we can make it happen (Pelican).

Speaker biography: Guy Standing is Professorial Research Associate at the School of Oriental and African Studies & University of London. He is a Fellow of the British Academy of Social Sciences and co-founder and now honorary co-president of the Basic Income Earth Network (BIEN), an international NGO that promotes basic income.

His recent books include The Precariat: The New Dangerous Class (2011), which has been translated into 19 languages; A Precariat Charter (2014); with others, Basic Income – A Transformative Policy for India, and The Corruption of Capitalism: Why Rentiers Thrive and Work Does Not Pay (2016). His latest book is Basic Income: And how we can make it happen (Pelican, Penguin, 2017).

Please note the change of venue from that previously advertised.