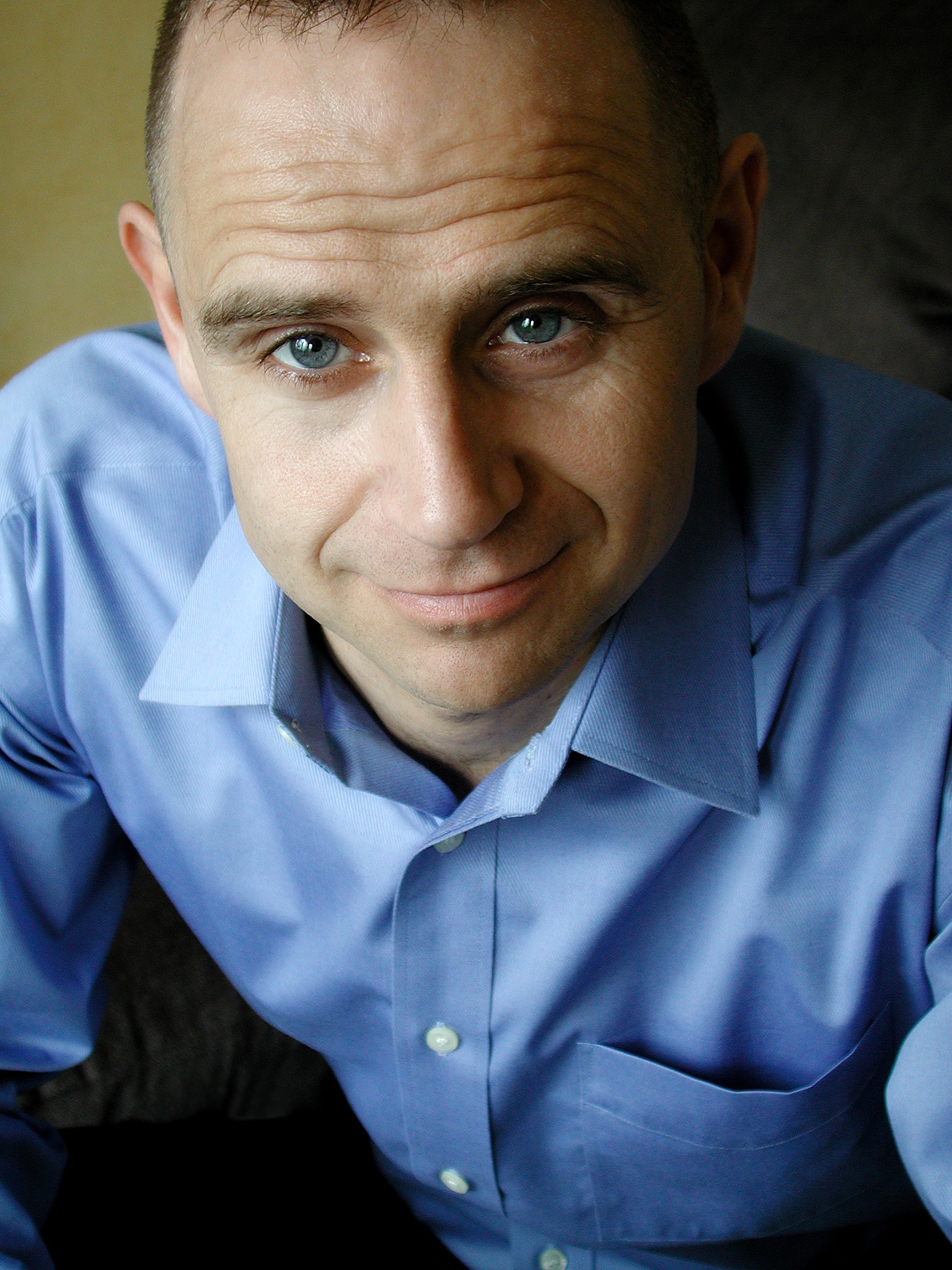 NB This event is sold out and the waiting list is full. Our apologies for any disappointment.

Lies and deception, spin, flannel and waffle, Bull**** is everywhere you look. Evan Davis’ latest book the brilliantly insightful, Post-Truth: Why We Have Reached Peak Bullshit and What We Can Do About It steps inside the panoply of deception employed in all walks of life and assesses how it has come to this. It sets out the surprising logic which explains why bullshit is both pervasive and persistent.

Prior to the Today programme he was the Economics Editor of the BBC, the most senior economics reporter in the corporation.

He has made several BBC documentaries, including the influential two-part 2014 BBC2 series Mind the Gap which explored the economic disparities between London and the regions. In 2011 he presented Made in Britain, a three-part BBC2 series with an accompanying book on how the country pays its way in the world. In 2011, Evan was also one of a number of journalists involved in a BBC1 Panorama special called Breaking into Britain, a moving account of the journeys migrants take to get into Europe and the UK.

Before joining the BBC in 1993, he was an economist at the Institute for Fiscal Studies, and at the London Business School. He has written numerous papers, articles and newspaper and magazine columns as well as the book, Public Spending, (published by Penguin in 1998). He is also a co-author of the Penguin Dictionary of Economics and the New Penguin Dictionary of Business.

His latest book is called Post Truth: Why we have reached Peak Bullshit and what we can do about it which sets out to explain why there is so much mendacity and nonsense in public discourse and why it became more of a concern in 2016.

Evan has won numerous awards. In 2017, he was the Television and Radio Industries club (TRIC) News presenter of the Year. In 2015, he was Attitude magazine’s Man of the Year.

NB This event is sold out and the waiting list is full. Our apologies for any disappointment.