The Elites, the Establishment and the ‘People’: Analysing the ‘micro-politics’ of right-wing populism 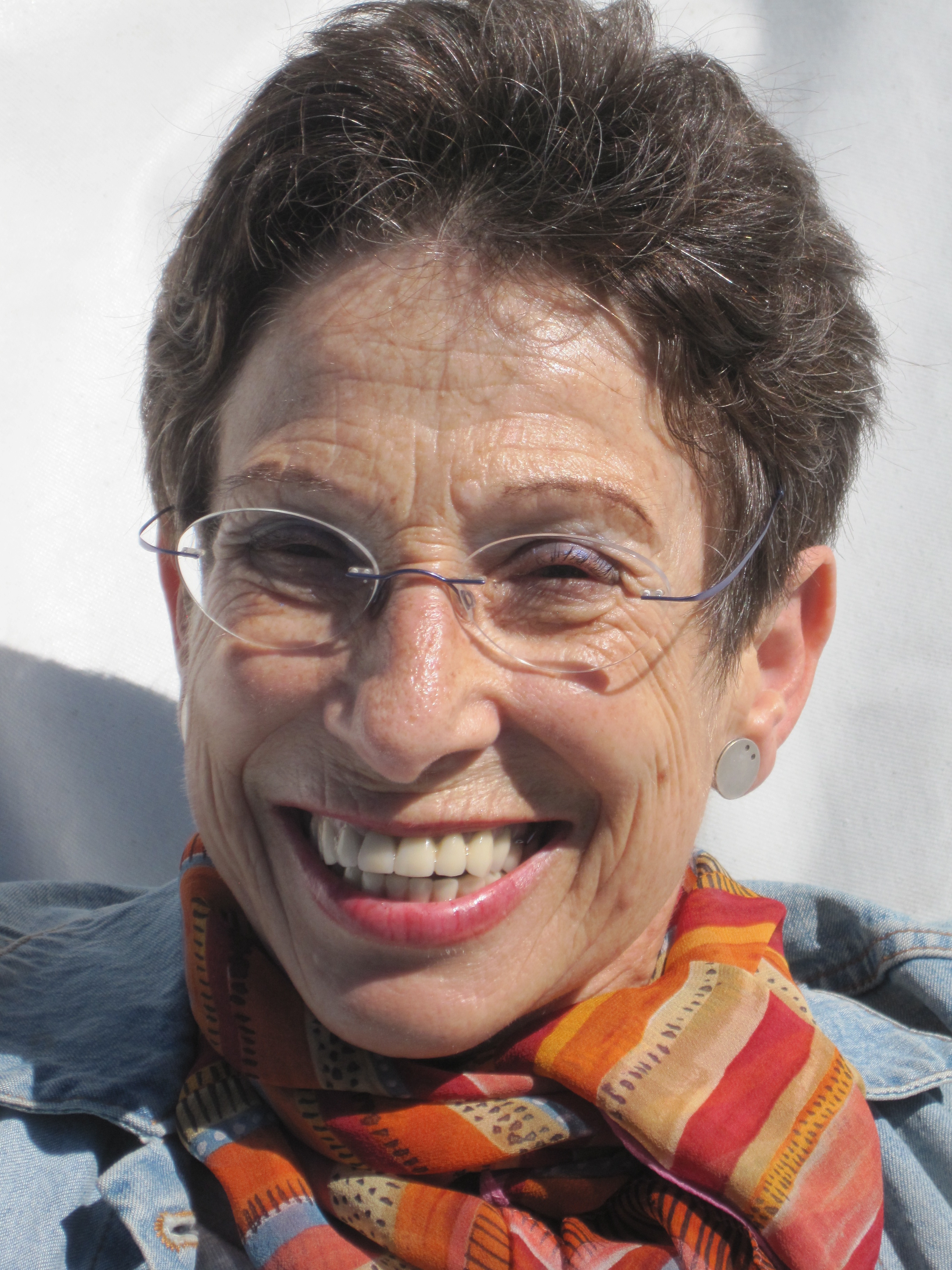 In her lecture, Ruth Wodak explores the ‘new face of politics’ of right-wing populist parties and discusses adequate qualitative and quantitative methodologies to analyse the – ever more acceptable – exclusionary rhetoric (distinguishing between US, the people, and ‘THEM’, the establishment and the strangers) while focussing on the Austrian Freedom Party (FPÖ) and the German Alternative für Deutschland (AfD).  She will also look at the recent presidential and national election campaigns in Austria and Germany (2016, 2017).

The main question to be posed – why are such parties and their programmes successful? – requires a careful context-dependent, multi-methodical, multimodal, and critical interdisciplinary analysis of the ‘micro-politics’ of the Far Right; i.e. how they actually produce and reproduce their ideologies and exclusionary politics in everyday politics, in the media, in campaigning, in posters, slogans and speeches. The dynamics of everyday performances frequently transcend careful analytic categorisations; boundaries between categories are blurred and flexible, open to change and ever-new socio-economic developments.

Speaker biography: Ruth Wodak is Emerita Distinguished Professor of Discourse Studies at Lancaster University, UK, and affiliated to the University of Vienna. Besides various other prizes, she was awarded the Wittgenstein Prize for Elite Researchers in 1996 and an Honorary Doctorate from University of Örebro in Sweden in 2010. She is past President of the Societas Linguistica Europaea. 2011, she was awarded the Grand Decoration of Honour in Silver for Services to the Republic of Austria.

She is member of the British Academy of Social Sciences and member of the Academia Europaea. 2008, she was awarded the Kerstin Hesselgren Chair of the Swedish Parliament (at University Örebrö).