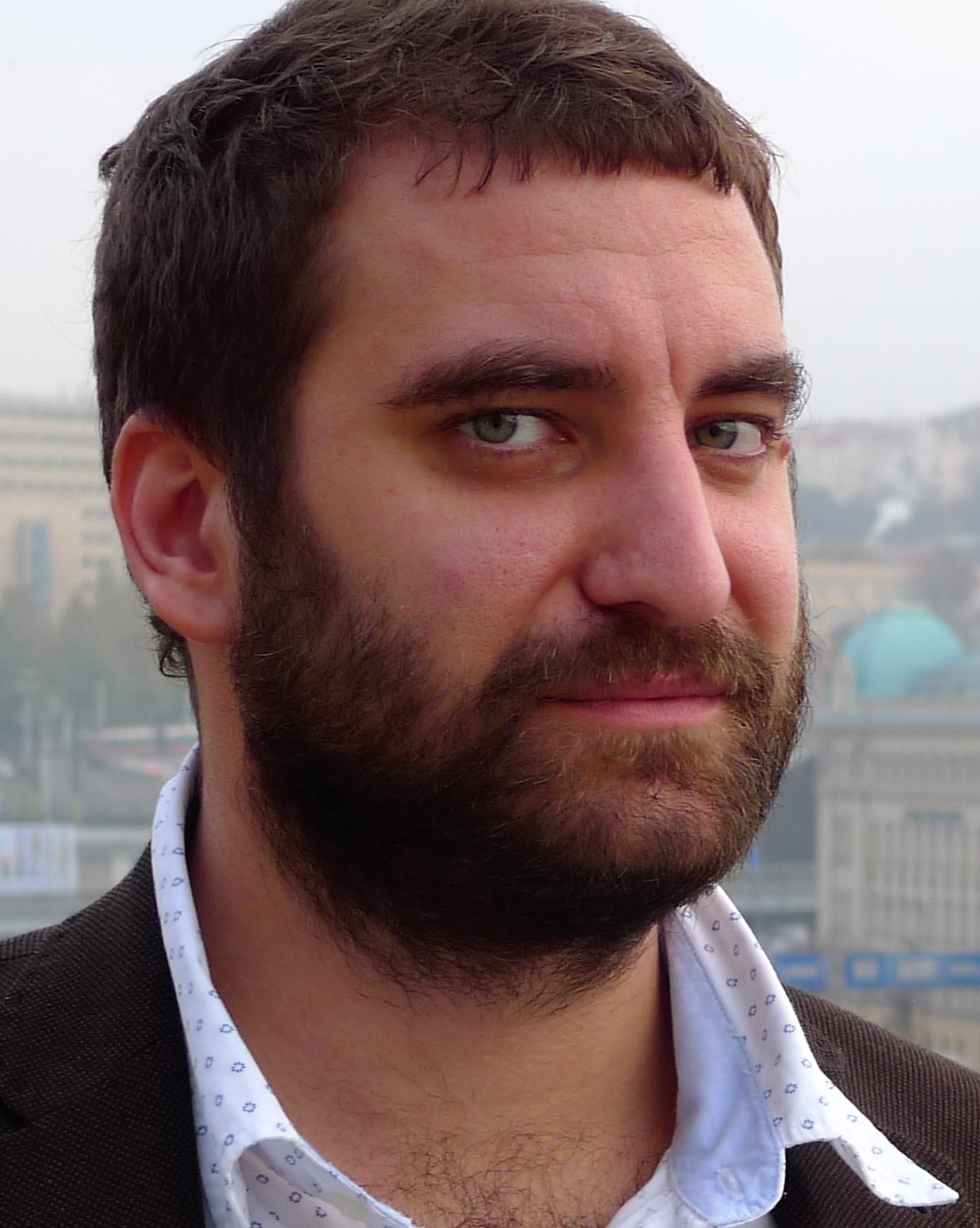 Please note this event is cancelled.

In many diverse ways, academic environment emulates general trends of late modernity observable in other social terrains and arenas - one of the being the seemingly ubiquitous perceived speeding-up of time. This is to some degree understandable given the proliferation of various discourses associated with auditing, competitiveness, excellence, enterprise, innovation and many more. The overall will-to-accelerate, which seems to proliferate in academia as important cultural force thus co-shapes (re)production of knowledge.

Accelerating Academia examines the changing character of academic time and explores causes, manifestations and implication of social acceleration in academia on ideological, institution and individual levels. Even if the main theses raised in the talk do not challenge negative forms of perceived acceleration in/of academic life (stress, burnout, workload), it also claims that there is need to address the phenomenon of social acceleration in/of academia in more nuanced way - for instance by looking at its positive dimension.

In his post-publication reflection, Filip will discuss selected points addressed in his book and provide contextual and intellectual grounds that frame the argument presented in the book. Yet at the same time, he will self-critical problematize some of the claims that he develops and thematize in the book. Such self-critical turn has become an important source for his current research on multiplicity of temporal patterns, orders and clashes/complementarities of different temporal logics in scientific knowledge production.

Admission: This event is cancelled.