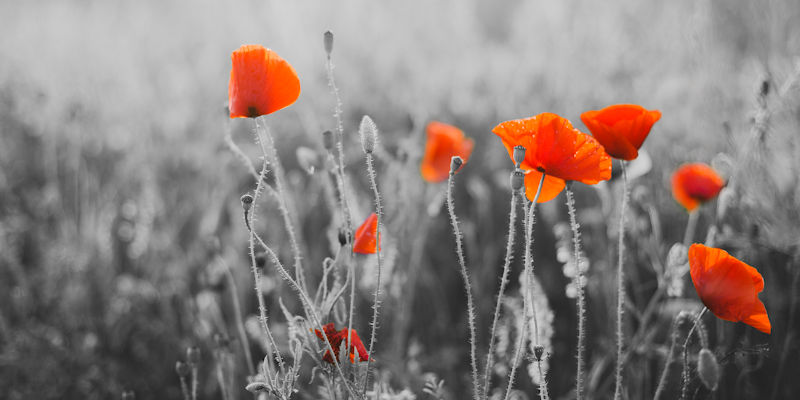 Trumpets, trenches and tributes: The Anglo-American alliance in the music of World War I William Brooks, Patricia Hammond and Matt Redman

By some measures, the Great War was the most musical war in history. An astonishing amount of music was produced—especially in Britain and the United States—that rallied support at home, diverted troops at the front, and memorialised the sacrifices of so many.

In this lecture-recital, William Brooks, Patricia Hammond and Matt Redman trace some of the threads that linked—and distinguished—the transatlantic allies, from America’s smug neutrality, through rousing songs for vaudeville and music halls, to the sardonic parodies created by troops in the trenches—and beyond, to music created after the war, in remembrance.