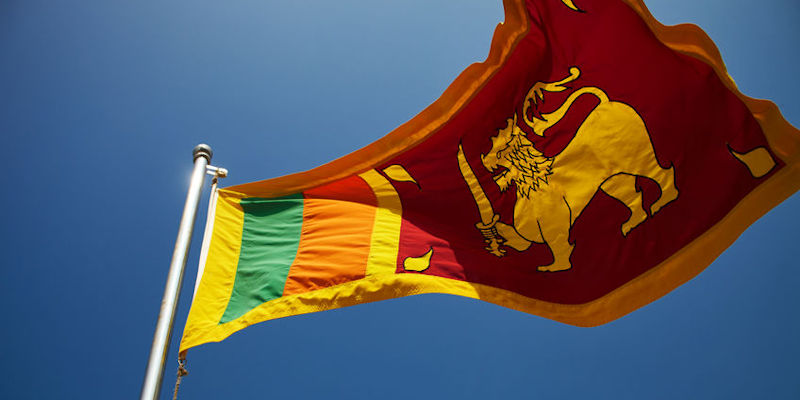 Sri Lanka is facing a political crisis after three decades of war, post-war authoritarianism, and nearly four years of a coalition government calling itself "good governance". Presidential acts of arbitrarily sacking a sitting Prime Minister, appointment of his one-time opponent and former President as the new PM, appointment of new Ministers, taking over of state media and dissolution of parliament – all of which has been described as unconstitutional by legal experts - has triggered the crisis.

This crisis has plunged the country into a period of fear and uncertainty about an ambitious reform agenda promised by the government, such as guaranteeing rights of minorities, media freedom, accountability for past crimes including those during the war, and corruption, and a new constitution.

Listen to and converse with Sri Lankan rights activist Ruki Fernando (a former protective fellow at the Centre for Applied Human Rights) about the evolving situation in Sri Lanka and challenges faced by HRDs.