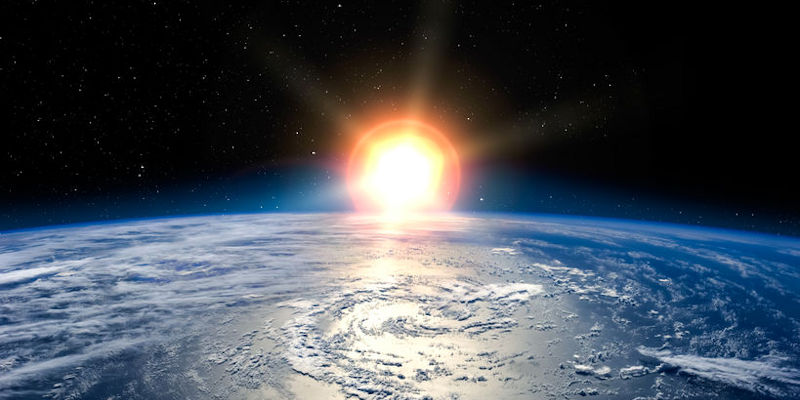 Join us at the National STEM Learning Centre for this free event, to see the winning films and posters from the NASA Project Mars Competition and to hear from Dr Suzie Imber about BepiColombo, the latest mission to Mercury, which launched into space on 20 October.

Through ESERO-UK, the centre has been chosen as a venue to screen the winning film and poster entries for the Project Mars International Film and Art Competition. Entries included film and poster submissions that envisioned NASA’s missions and what astronauts might see, feel and experience on those missions. A 16 minute film will be shown comprising the winning entries. The winning posters will be displayed in the Atrium. Doors open at 6pm to allow viewing of the posters before the film showing at 6.30pm.

After the winning films are shown, Dr Suzie Imber, from the University of Leicester and winner of BBC Astronauts – Have you got what it takes?, will give a talk about her involvement with BepiColombo – a joint mission between the European Space Agency and Japan Aerospace Exploration Agency. Suzie also recently attended the successful launch of BepiColombo, in French Guiana, on 20th October. You can learn more about the mission here http://sci.esa.int/bepicolombo/60769-outreach-resources/

The event is suitable for ages 8 and above.

Some free educational resources will be available to take away, from the European Space Education Resources Office (ESERO-UK).