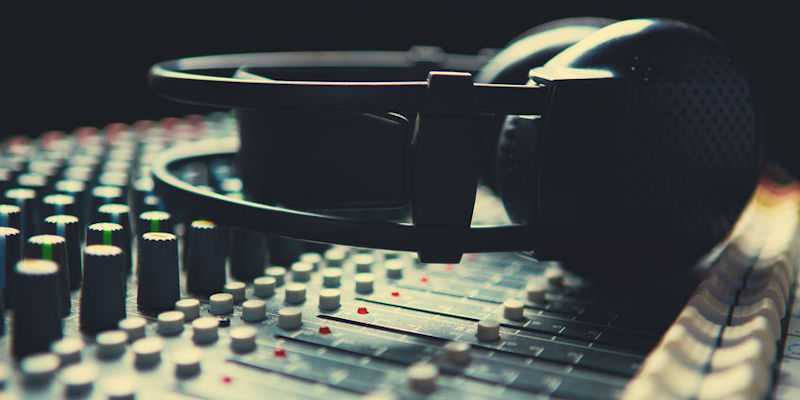 Emma Butt is a Freelance Dubbing Mixer, Sound Editor/ Designer and ADR recordist. She has over 10 years’ experience in post-production sound on a variety of projects from mixing documentaries and entertainment shows, short form commercials, short films and animations to ADR recording for dramas and feature films and sound editing experience on a wide variety of projects.

Emma started out her career in Screen Scene Post Production in Ireland where she spent 9 years. While there she was lucky enough to work as an ADR recordist on Game of Thrones, Vikings, Ripper Street and Frank with Lenny Abrahamson to name a few.

She was nominated for an IFTA award twice, once for animated series 'Punky' and again for the documentary 'My Fathers War' and she also received a certificate of merit from the Emmys for her ADR work on Series 5 of Game of Thrones.

In the UK she has worked at some well-known London post houses before most recently deciding to step into the world of freelancing.

She is a council member of the Association of Motion Picture Sound Engineers and a mentor with the Media Trust on both their schemes to help young kids get work in the creative industries.

Some of her ADR credits include:

Mixing and Sound editing credits include: