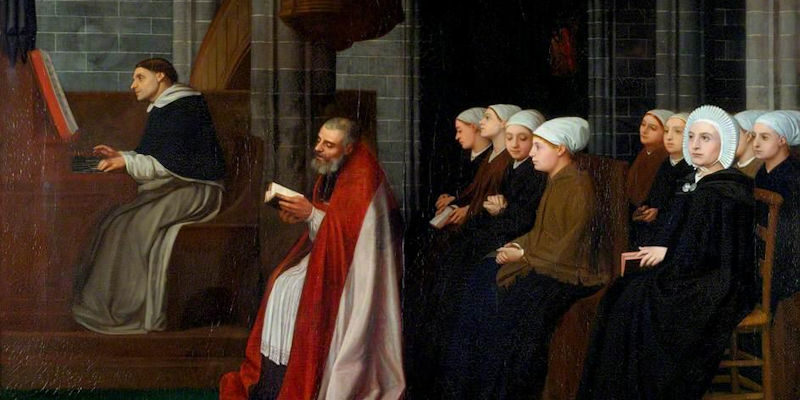 Born in Boston, Massachusetts, Liz studied American art and architecture at Harvard University, before moving to London to study British and French art at the Courtauld Institute. She has worked as Curator of Paintings and Sculpture at Birmingham Museums & Art Gallery and held chairs at the Universities of Plymouth and Bristol. Liz joined the York department in 2012 and served as Head of Department until 2016.

Liz is an active guest curator and has co-curated exhibitions on Lawrence Alma-Tadema, Dante Gabriel Rossetti, and John William Waterhouse. In 2011 she gave the Paul Mellon Lectures at the National Gallery, London, on ‘The National Gallery and the English Renaissance of Art’.