Home>News and events>Events>Open lectures>Autumn 2016>Only Connect: From Green Spaces to Green Infrastructure 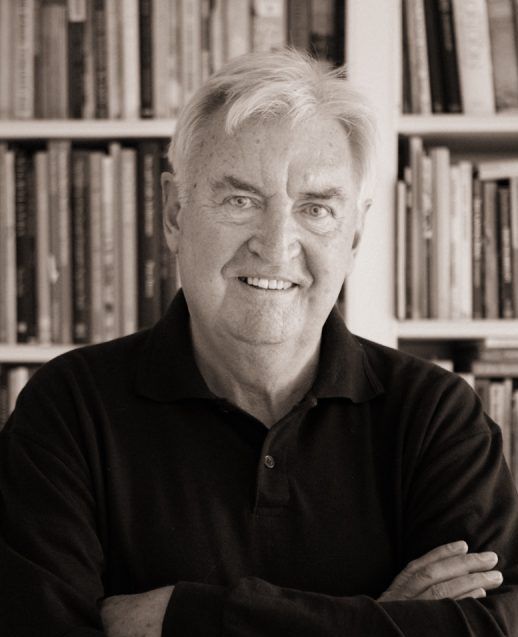 Only connect: From green spaces to green infrastructure

In recent decades public policy on urban green spaces has mutated from typologies of distinct and inviolable spaces to the more ecological principle of connected networks: hence ‘green infrastructure’.  In his talk, writer and public policy analyst Ken Worpole will briefly chart the key moments in this mutation - which was done not only for ecological reasons but for budgetary and management reasons too - and weigh up the advantages and disadvantages of moving from a world of clear typologies of green space to one of boundary-less networks.  He will also say why he loves parks and other urban green spaces so much and why we must defend them against so-called austerity economics!

Ken Worpole is the author of books on architecture, landscape and public policy.  He was a member of the UK government Urban Green Spaces Task Force (2001 - 2002), and an expert adviser to the Heritage Lottery Fund’s Urban Parks Programme. Recent books include Modern Hospice Design (2009), Contemporary Library Architecture (2013), The New English Landscape (2014), with photographer Jason Orton, and New Jerusalem: the good city and the good society (2015).