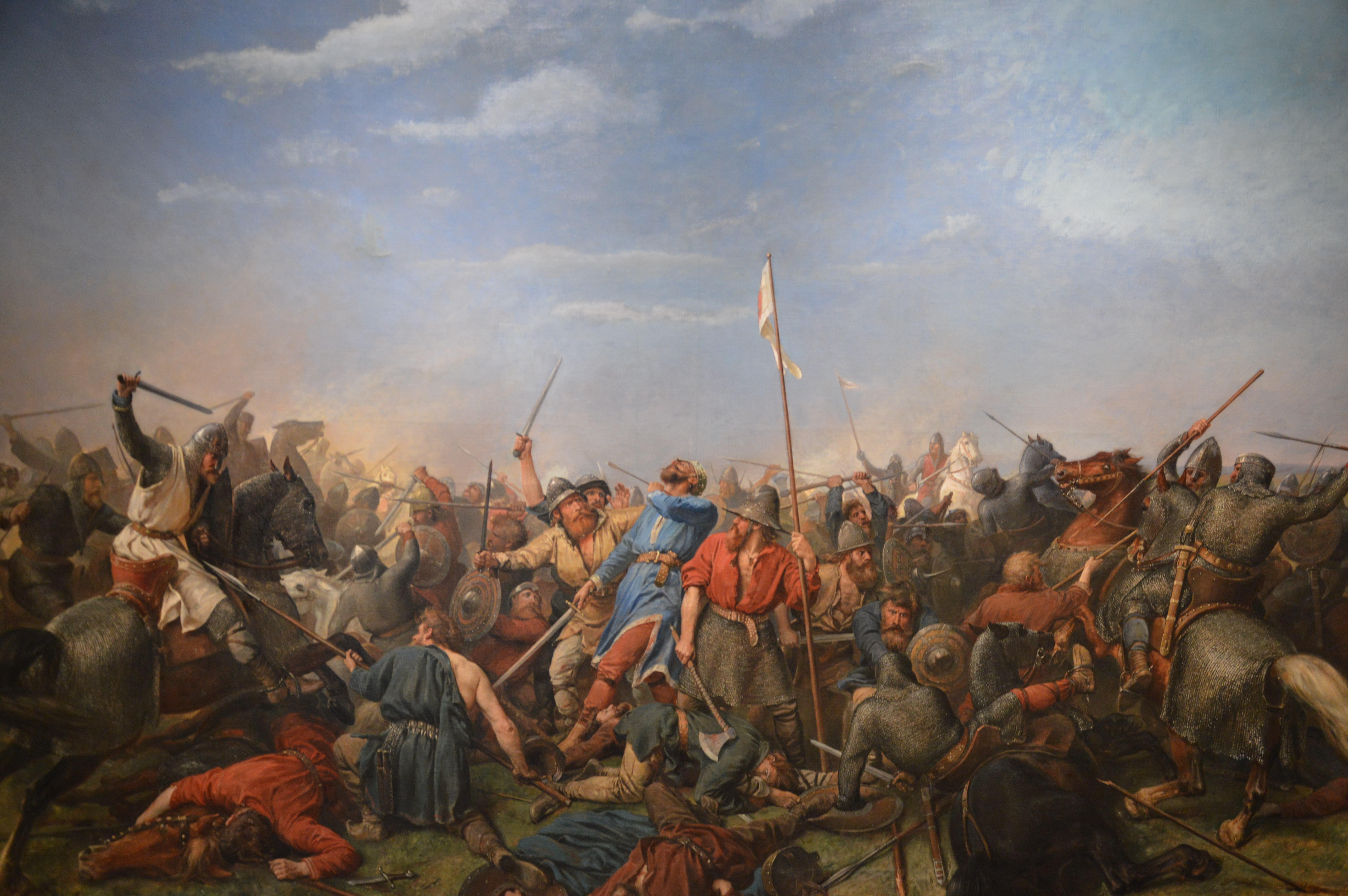 Blizzards of steel: Viking poetry and the battles of Fulford and Stamford Bridge

Normans in the North Lecture Series

950 years ago, in 1066, the Norwegian king Harald Hardrada launched an attack on England in an attempt to gain the country’s disputed throne. Victorious at the Battle of Fulford on 20th September, and so capturing York, Harald was then defeated five days later, at the Battle of Stamford Bridge, by the English king Harold Godwineson (who was himself, of course, to be defeated at the Battle of Hastings three weeks later). The best contemporary accounts of these battles are supplied (from the English side) by the Anglo-Saxon Chronicle and (from the Scandinavian side) by Old Norse praise-poetry. This lecture will commemorate these two local battles through a close examination of these sources, and will in particular introduce and explore the unfamiliar genre of Old Norse court poetry – a form of literature that enables us to get closer than any other to the cultural world of Viking Age kings and their followers.