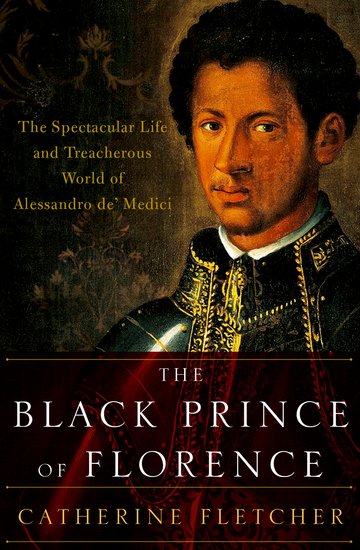 The Black Prince of Florence: A Medici Mystery

Catherine Fletcher is a historian of Renaissance and early modern Europe. Her first book, The Divorce of Henry VIII, was published in 2012 and brought to life the world of the papal court at the time of the Tudors. She broadcasts frequently on Renaissance and broader history: She is a 2015 BBC New Generation Thinker and was an adviser to the set team on the TV adaptation of Wolf Hall. She is currently Associate Professor in History and Heritage at Swansea University, has held fellowships at the British School at Rome and the European University Institute, and has taught at Royal Holloway, Durham and Sheffield Universities. In her previous career she worked in politics and the media, including at the BBC Political Unit.