Getting Nowhere – A Dip in the Lake 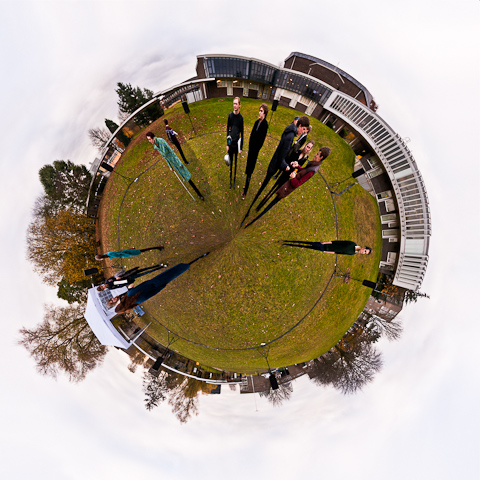 A Dip in the Lake is a text piece composed by John Cage. It was recreated and performed by Jon Hughes and other students as part of the Getting Nowhere Practical Project at the University of York.

John Cage’s composition was first performed in Chicago in 1978 and came about as a request from Chicago Magazine and composer Raymond Wilding-White. The graphic score (a map of Chicago with superimposed coordinates) now resides in the permanent collection of the Museum of Contemporary Art. The first performance took place inside the SS Clipper, docked at Navy Pier, on July 7, 1982.

The basic premise for the piece is that you select 427 locations at random in a city, and then make sound recordings at these locations. You then organise that material for playback using chance procedures. For our version, we restricted ourselves to 157 locations (the same number Cage used for another similar piece called 49 Waltzes in 5 Borough, created in New York) due to practical considerations – we only had a few weeks to create the piece from scratch.

We selected our locations using chance procedures applied to a map of York. Again, for practical considerations, we have limited our area to around 9 sqKm radiating out from the centre of York.  We then used a 30 metre ambisonic (a very effective type of 3D surround sound) array of 8 speakers for playback.

Performances of the final piece took place at the University of York at the Vanbrugh Bowl in front of the music department as well as in the Ron Cooke Hub.

The performance also featured visual material, including a timelapse video of the location selection procedure, and the map of York with all recording locations marked.