The broadcast follows the success at the 2019 International Society for Contemporary Music (ISCM)'s World Music Days. 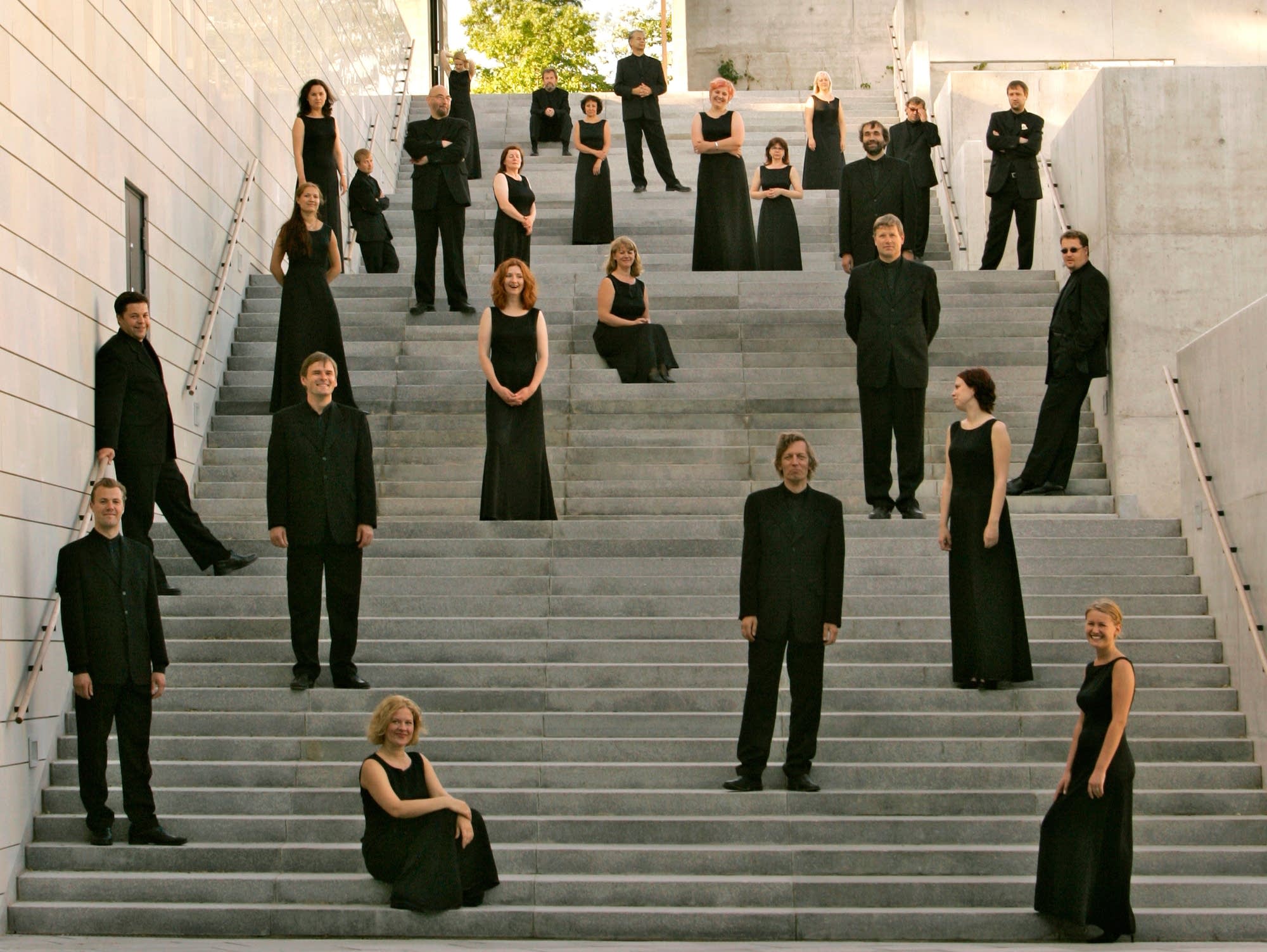 Thomas Simaku’s most recent work, La Leggiadra Luna for mixed choir a cappella, has been broadcast by four European radio stations. The latest programme was on National Radio of Finland on 3 September – the programme is available for 30 days.

Performed by a Grammy Award winning vocal ensemble, the Estonian Philharmonic Chamber Choir, conducted by Kaspars Putniņš, the work was broadcast live on Estonian National radio on 4 May, followed by broadcasts on Portuguese and Latvian National radios.

La Leggiadra Luna received its world premiere at the Sir Jack Lyons Concert Hall in May 2018 performed by the University of York vocal ensemble The 24, conducted by Robert Hollingworth. More information about the work can be found on Thomas' Soundcloud page.

More on ISCM's World Music Days can be found on their website.