Professor Rachel Cowgill of the University of York's Department of Music featured in the programme on Sunday. 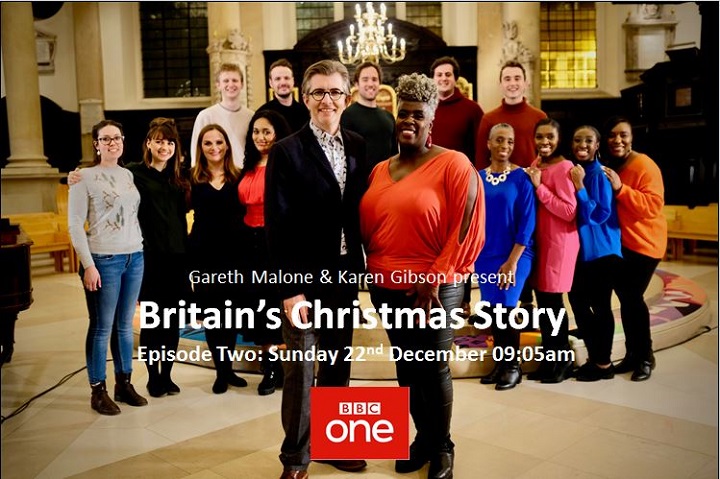 Britain's Christmas Story follows Gareth Malone and Karen Gibson as they recall some of the UK's festive traditions. In Part 2, which aired Sunday 22 December, Professor Rachel Cowgill is featured discussing the origins of some of Britain's best-loved Christmas carols, and the role of carols in the Victorian and Edwardian construction of Christmas.

She reveals that: "Many of what seem to be the most ancient British carols owe their popularity to the revival of carol-singing in Britain just over a century ago, while some that fell by the wayside at that time are now flourishing among Yorkshire and Cornish pub-singers and amateur choirs singing in the West Gallery tradition."