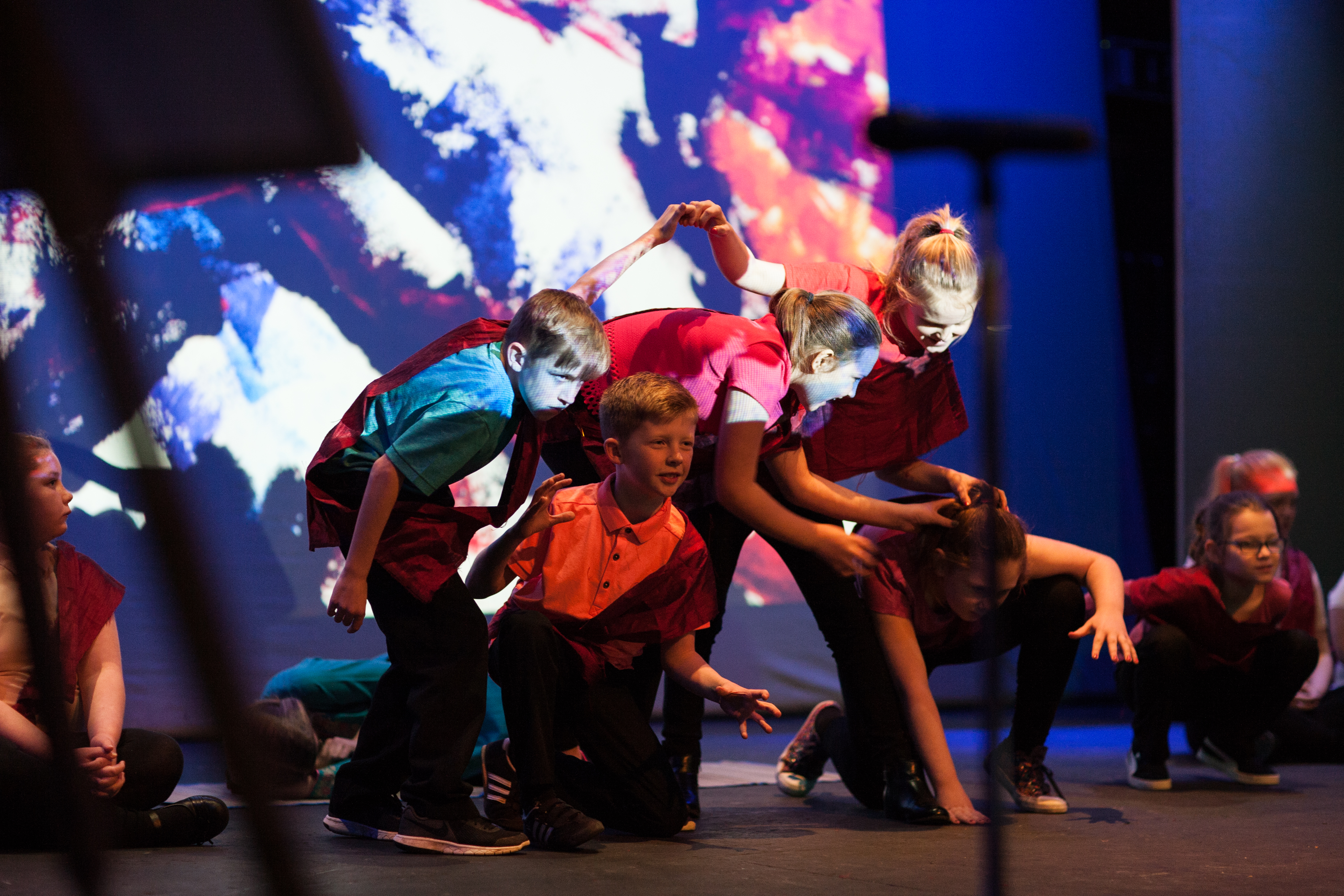 On 13 February and 15 February 2017, two very special performances of ‘The Magic Paintbrush’, a folk opera written for professional performers and school children, were performed.

Performers ranged from 7 year old primary students to special needs college students who wanted to take their drama skills outside of the classroom. iPads were used to create occasional soundscapes to enable non vocal performers to contribute musically. All projected artwork was produced by students from the participating primary schools.

The opera was written by Helen Madden and utilised the talents of other York students and alumni. Morag Galloway ran many of the school workshops and performed alongside the children on the evening. James Whittle was cellist in the 4 piece ensemble and Omar Shahryar played the evil but often hapless Emperor. 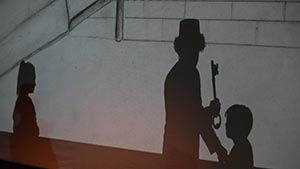 The evening of the 15th was supported by Judith Weir CBE, who on a pervious visit to Barnsley had agreed to write a school anthem for Greenacre School for students with severe and complex needs. The words were provided by the children and developed into song form by Helen. Judith turned this into a song with piano score which was then made into voice and brass band arrangement by Helen.

The anthem was premiered on 15 February 2017 with Judith in attendance, and she captured the essence of the evening in the following blog:

Plans are afoot to develop of the opera to include artwork from mental health patients, community groups including dementia groups and the development and use of technologies such as visual mapping.