One of the Department's recording studios has undergone a major upgrade over the Summer. 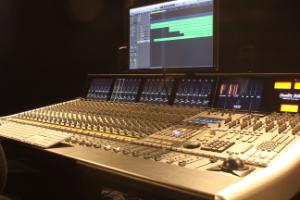 The upgrade to the Trevor Jones Studio (named after the film composer who is a department alumnus and contributed to the studio building cost) is centred around a brand new SSL Duality console, which offers high quality analogue signal paths and processing as well as integrated control of digital editing and recording systems. A complete overhaul of the studio patch bay has integrated this with the wide range of bespoke analogue and digital hardware in the studio, which includes Bricasti reverberation, TC Electronic reverberation and mastering, 1176 and LA-2A compression, API buss mastering and vintage Neve EQ. 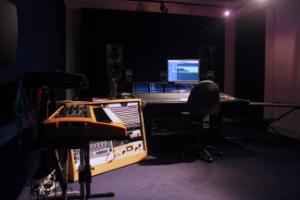 The opening of the new studio coincided with the launch of the Department's new Music and Sound Recording degree this September. The upgrade and installation work was overseen by the Departmental Technician Ben Eyes and Bill Ward of Langdale Technical Consulting.

For more information on courses in sound recording and production see: