Peter Baumann, has been awarded first prize in the Student category at this year’s Wildlife Conservation Film Festival, in New York." /> Skip to Content Accessibility statement

The Nature documentary The Evolution of Madagascar, the soundtrack to which was composed by MA in Music Production student Peter Baumann, has been awarded first prize in the Student category at this year’s Wildlife Conservation Film Festival, in New York. 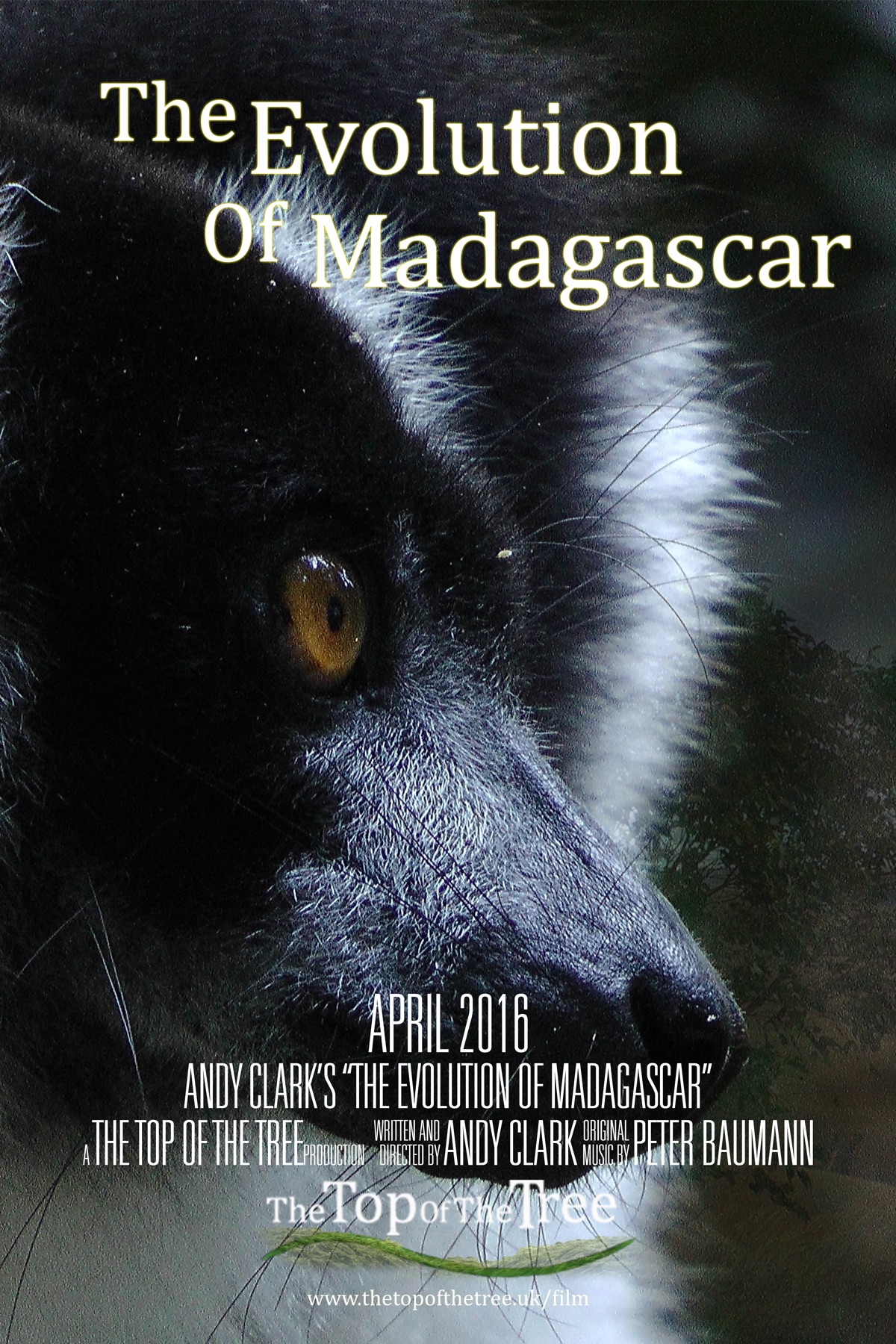 Peter submitted the film for his undergraduate Solo Project in early 2016, after a year-long collaboration with the film’s presenter and director, Andy Clark, who completed an MSc in Ecology and Environmental Management at the University of York in 2015. Peter worked on the audio post-production for the film, composing over half an hour of music for the soundtrack using a combination of samples and live recordings, as well as carrying out the sound design, foley, extensive audio restoration and sound editing for the 45-minute documentary. As part of his academic submission, Peter also wrote an accompanying commentary which not only documented his contributions to the film, but also how his research of leading industry techniques used in television and film audio post-production were applied in the making of the film.

The Evolution of Madagascar follows Andy as he travels across Madagascar whilst on a conservation expedition with Operation Wallacea, exploring the origins of life on the world’s oldest island and the threats currently facing its iconic species, addressing the ongoing issues surrounding human development, agriculture and deforestation.

Peter and Andy are now working on their next project together, High Water Common Ground – a documentary about natural flood risk management and the various schemes which are being undertaken across the UK to reduce the risk of flood damage. The film is currently in post-production. The trailer can be watched here: https://vimeo.com/166359796

The Evolution of Madagascar will receive its international premiere on Sunday 23rd October 2016 in New York. Its world premiere was given in the Rymer Auditorium in the Music Department on April 13, 2016.

You can listen to the full soundtrack here.