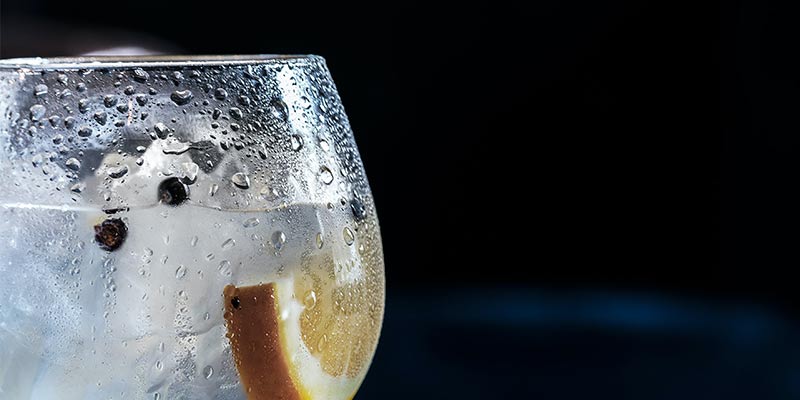 The spirits industry needs a shake up. For too long it has been dominated by unsustainably produced brands. Discover how a life-changing adventure to Australia led an architect and a scientist into the world of distillation, culminating in the self-building of a sustainable distillery near York with a strong belief in the circular economy.

Having trained as an architect for seven years in Newcastle, Manchester and Leeds, he pivoted his career in 2016 following two years travelling through Australia with his partner Abbie. Together they established Cooper King Distillery in 2016 and have achieved a host of international awards, michelin-starred collaborations and prestigious stockists. Leading the industry in terms of sustainability, the distillery is an active part of the circular economy, aiming to make Yorkshire a carbon neutral county by 2034.