Visit Eleanor Chodroff's profile on the York Research Database to:

Eleanor joined the department in April 2019 as Lecturer in Phonetics and Phonology. Her research interests are in phonetics, the phonetics-phonology interface, prosody, and speech perception. Her research integrates methods from experimental and corpus linguistics, automatic speech recognition, and cognitive psychology to better understand the representation of speech in the mind and brain.

Variation in speech is considerable across talkers. Consider the differences between your own voice and the voice of your favorite actor. These voices may sound quite different, but listeners nevertheless experience some degree of phonetic constancy: any given word spoken by person 1 is likely to be perceived as the same word when spoken by person 2. My primary research interest in understanding not only the extent of this variation, but also its limits. In other words, how might speakers actually be similar to one another? By understanding these similarities, we can gain better insight into the structure of the phonetic and phonological systems in the minds and brains of individual speakers. Structured variation in speech, defined in my research as covariation of phonetic properties within and among speech sounds, has important implications for the phonetics-phonology interface, as well as generalized perceptual adaptation to novel speakers. I investigate these questions in a range of speaker populations including adult speakers of individual languages, cross-linguistic analyses, as well as L2 and child speakers. 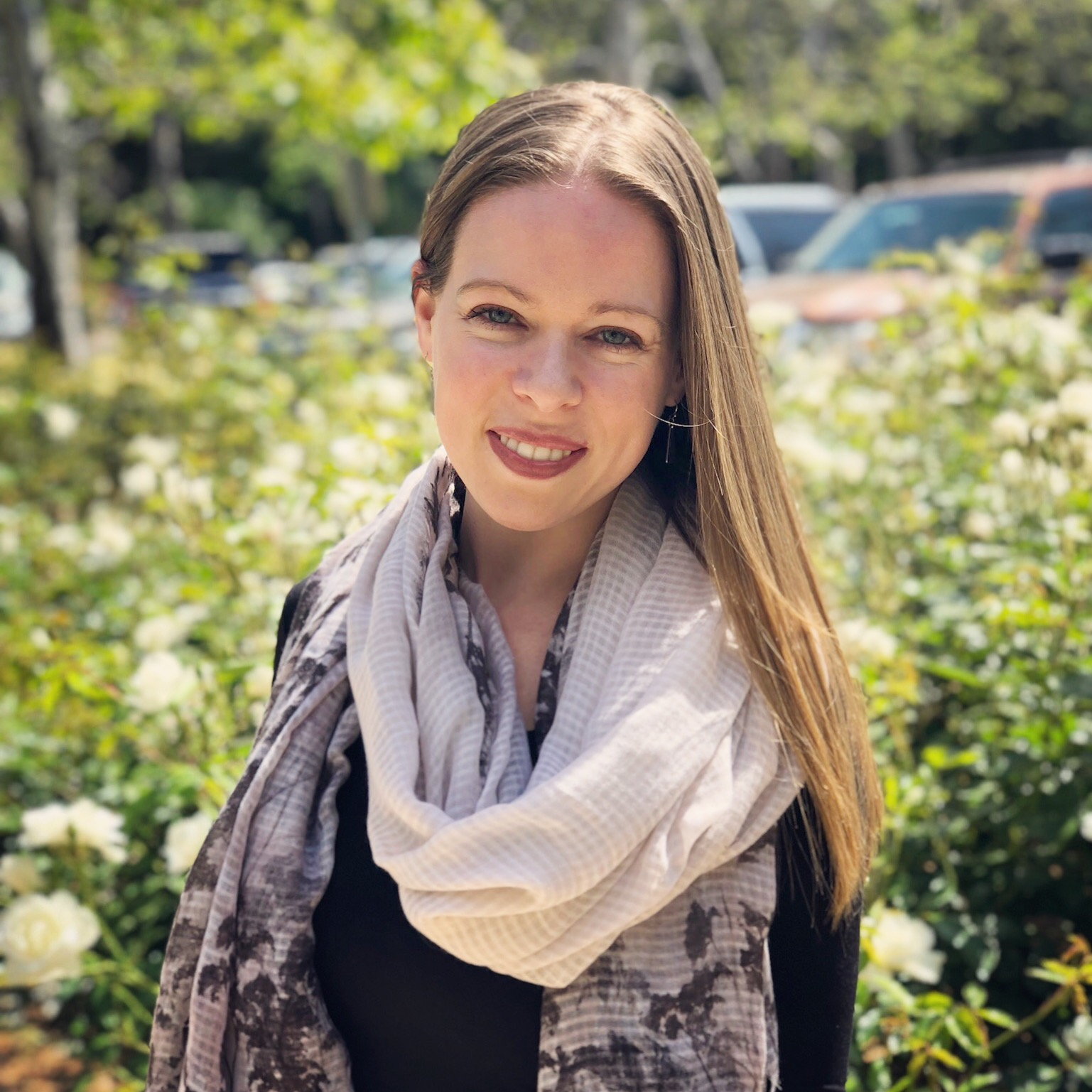