Visit Dominic Watt's profile on the York Research Database to:

I have published around forty articles on phonetics, sociolinguistics and language variation and change, am co-author with Arthur Hughes and Peter Trudgill of English Accents and Dialects: An Introduction to Social and Regional Varieties of English in the British Isles (Hodder, 2012), and co-editor (with Carmen Llamas) of Language and Identities (Edinburgh University Press, 2010) and Language, Borders and Identity (Edinburgh University Press, 2015). I was principal investigator on a 3-year ESRC-funded project Linguistic variation and national identities on the Scottish/English border (AISEB; 2008-11; RES-062-23-0525; £481,843; co-investigators Carmen Llamas and Gerry Docherty) and, with Prof. Peter French, am co-investigator on an incipient ESRC-funded project The use and utility of localised speech forms in determining identity: forensic and sociophonetic perspectives (~£800,000, 2015-18) headed by Carmen Llamas. I also have research collaborations with Tyler Kendall (Oregon), Anne Fabricius (Roskilde) and Natalie Fecher (Toronto Mississauga). My current research interests are in forensic phonetics and acoustics, in particular forensic aspects of audiovisual speech perception, memory for voices, and the phonetics of 'threat speech'. I periodically undertake casework involving forensic speech analysis on behalf of JP French Associates.

I have been interviewed numerous times for radio programmes in the UK and internationally, and in January 2010 appeared in ‘The North South Divide’, a documentary presented by John and Pauline Prescott. I was interviewed by Morgan Spurlock for his film celebrating the 20th anniversary of ‘The Simpsons’ (on the use of accent), and am currently involved in the production of a BBC Radio 4 programme on accent and dialect in the UK. 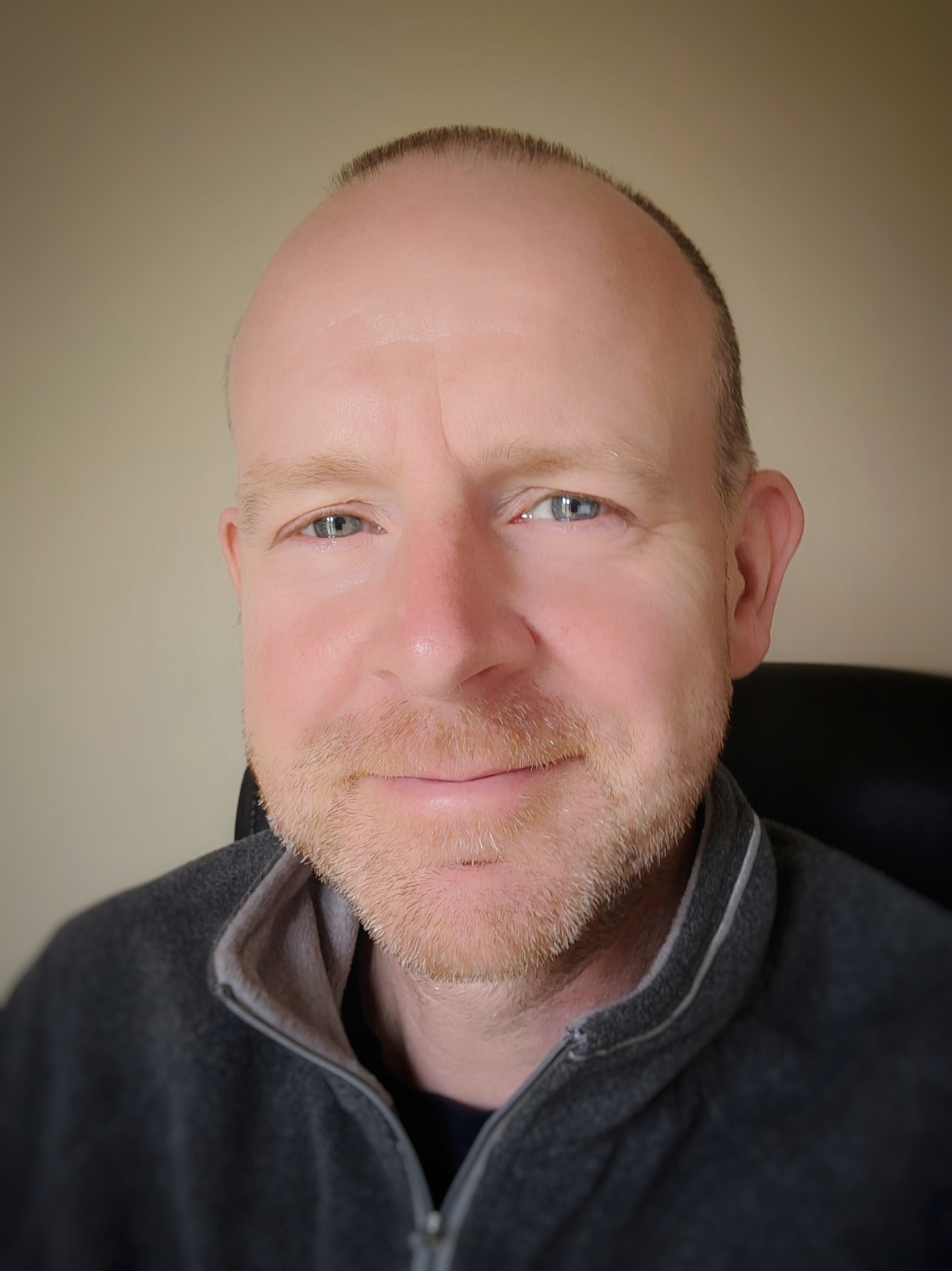