William is a Leverhulme Early Career Fellow in the Department of History. He works on the political, religious, and intellectual history of early modern Britain, with a particular focus on the revolutionary decades of the mid-seventeenth century. His Leverhulme-funded project explores the ways in which peace was pursued, debated, and (re)conceptualised during the violent upheavals of the 1640s and 1650s.

William’s doctorate, awarded by the University of Oxford in 2020, examined royalist preaching during the English Civil Wars and Interregnum. It argued that, despite the traditional picture of royalist clergymen as withdrawn and passive, preaching represented a crucial means by which the king’s cause was defended, propagated and shaped between the outbreak of civil war and the restoration of the monarchy in 1660. William has also recently published articles on early Stuart political thought and the uses of disinformation during the Civil Wars. He is currently revising his thesis for publication. 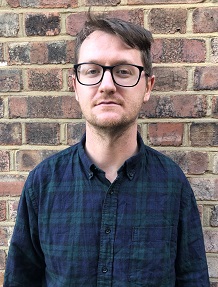