Visit Tom Johnson's profile on the York Research Database to:

Tom Johnson is a Senior Lecturer in Late Medieval History. Before joining the History Department at York in 2016, Tom did his doctoral work at Birkbeck, University of London and held a research fellowship at the University of Cambridge. In 2018-19, he was a Fellow at the Davis Center for Historical Studies at Princeton University.

Tom’s research explores the lives of ordinary people during the Middle Ages and their interactions with institutions and authorities. His first book, Law in Common: Legal Cultures in Late-Medieval England (2020) explores the way that law and legal ideas were used in everyday life in fifteenth-century England.

He has written articles on diverse aspects of law and society in the Middle Ages: what Marx can tell us about medieval ghost stories, why people went to soothsayers to solve crimes, and how concepts of news and media developed in medieval Europe. He recently wrote a series of blogs on his approach to legal history for the Legal History Blog, which you can read here.

Among other projects, he is currently working on a new book with the provisional title The Reckoners: Economic Life in a Fifteenth-Century Fishing Village. The book will present a microhistory of a single village in order to reconsider the transition between feudalism and capitalism.

My research is located at the intersection of social, cultural, and legal history. I am concerned with trying to understand the lives of ordinary people in fourteenth- and fifteenth-century England, and the ways in they interacted with, and contributed to broader political and institutional structures. I have also written extensively on the idea of ‘materiality’ – that is, the effect of things and landscapes on human action – as an approach to legal history. Running through all of my work is a concern with the methodological questions raised by the encounter with medieval legal sources – how we should read them, and what they represent to us as artefacts.

My current book project has the provisional title The Reckoners: Economic Life in a Fifteenth-Century Fishing Village at the Cusp of Capitalism. The book will be a microhistory of Walberswick on Suffolk’s North Sea coast, and its everyday economic life of farming, fishing, and maritime commerce. It will explore how villagers calculated, or ‘reckoned’ value, in order to demonstrate the wealth and variety of vernacular economic thought in this critical period of the so-called ‘transition’ from feudalism to capitalism.

At the time of writing, I am also working on a few collaborative projects:

‘The Guild Ordinances of 1388-9 and Everyday Rule-Making’, a project to digitize and research a huge set of medieval guild ordinances held by The National Archives.

‘The Forest Administration of Eurasia in the Wood Age’ (co-authored with John Lee), a comparative study of forests in medieval England and Chosun Korea.

I welcome expressions of interest from prospective PhD students who wish to pursue research on the social history of England, c.1300-1500, especially on topics related to legal institutions, writing and media, and economic cultures.

I welcome expressions of interest from second-year undergraduates who wish to pursue a dissertation on any aspect of medieval European history. 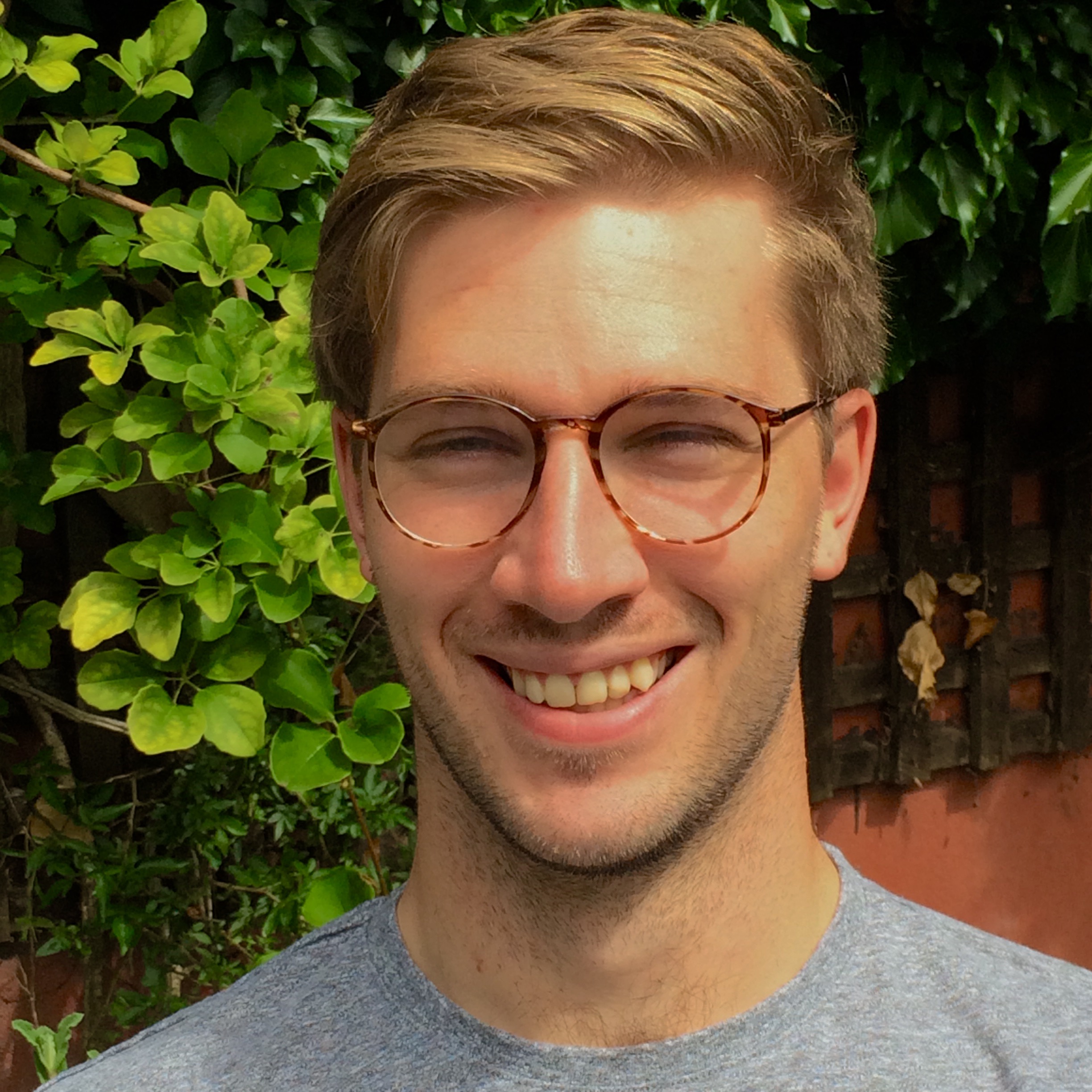