The Social Intellectual: Experience and Thought in the Middle Ages 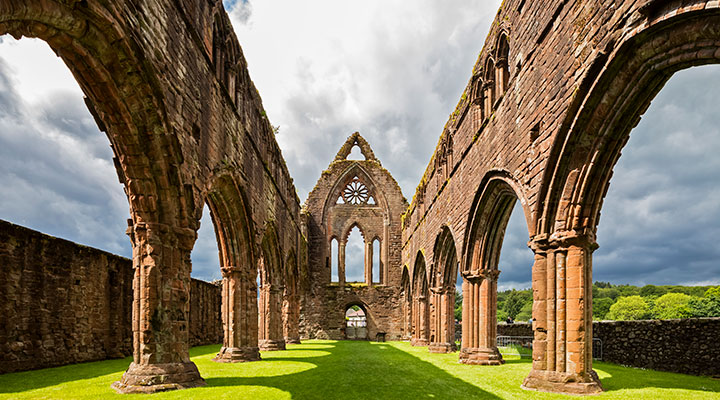 The conference honours the work of Professor Peter Biller FBA in his 75th year, whose attempts to situate practical medieval thinkers in their milieux have inspired many of the speakers.

The medieval intellectual is a relatively modern concept. Born in the 1950s, from the energy of the public thinkers of the mid-twentieth century, the great minds of the high middle ages were recast over the next two decades as socially and politically engaged actors, in the mould of their modern counterparts. The implication of intellectuals in the class system of the middle ages, and in its maintenance, the relative position afforded to them by literacy and specialised knowledge, the way in which all that shaped the lives of those they lived with and wrote about, all these questions were asked by people asking them at the same time of their own vocation. This neatly drawn portrait of a symbiosis between subject and academic was put forward by Peter Biller, asking us to consider not only the reality of medieval thought, but also our responsibility to understand its proper mechanisms. In our current environment, the question of intellectuals’ position in society is an area worth revisiting.

The aim of this conference will be to reassert the lived intellectual life, and the social intellectual, and to think about how ideas operated at a human level. The intellectual order was understood by contemporaries as naturally intertwined with the social and the political, and the conference will seek to explore those connected systems of knowledge. Because the medieval academy was more integrated than it appears through the lens of modern academic specialisms, the principal benefit of this conversation will be a sharing of expertise and a renewal of dialogue between modern scholars that more properly acknowledges the breadth and scope of medieval thought.

Papers will be delivered over two days (the afternoons of 25 and 26 of March), with time for questions and discussion.

Book on the British Academy’s event page. Please contact lucy.sackville@york.ac.uk with any queries.