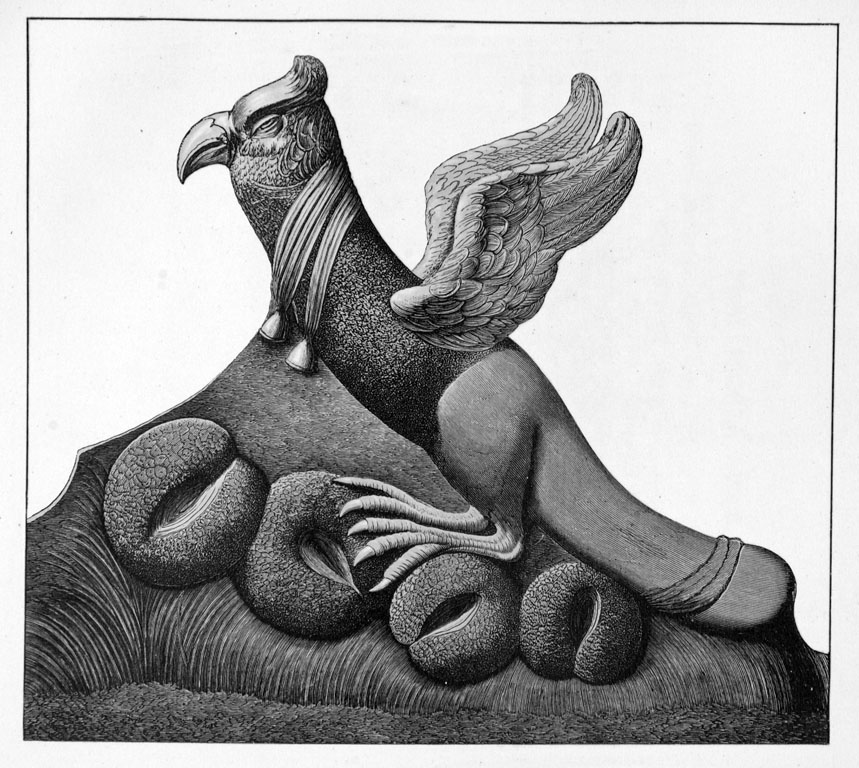 Unfortunately YSTI2020 has been cancelled

YSTI 2020 is devoted to the variegated and often vexed relationships between the discipline of the history of art and the theories and practices of psychoanalysis. Freud’s own forays into the historical and psychoanalytic interpretation of visual art—his essays on Leonardo, the Wolf Man, and Michelangelo’s Moses, among others—remain essential reading; they continue to repay close study of his arguments, rhetoric, and sources. Analysts and fellow-travelers around Freud and after Freud contributed concepts of potential significance to art historians: Kurz and Kris on the narcissistic myths of ‘the artist’, Klein on the psychoanalysis of childrens’ drawing, Winnicott on the ‘transitional object’, Bion on ‘linking’, Loewenstein and Hartmann on ‘ego ideals’, Lacan on the ‘screen’ of the image, Kristeva on the primal pre-figurative work of Giotto’s ‘blue’ (joie), Spence on ‘narrative truth’, Bollas on the ‘evocative object’, and many others. It needs no argument that key psychoanalytic concepts—‘fetishism’, ‘screen memory’, ‘object relations’, not to speak of Traumwerk itself—cannot not concern all art historians. For their own part, art historians and scholars in cognate disciplines—for example in film studies, general semiotics, philosophical aesthetics, and cultural criticism—wield diverse (and sometimes mutually contradictory) psychoanalytic concepts with confidence and flair, whether as their own theory or as an explication of an historical context (or both). Yet art history remains curiously removed from arenas in which psychoanalytic and para-psychoanalytic theories have been practiced: in, for example, the massive institutions of ‘art therapy’ as a semi-official branch of psychiatric medicine; in the ubiquitous and often indiscriminate use of fatally diagnostic ‘projection drawing’ in institutions such as kindergartens, prisons, and community ‘town halls’; and above all in the setting of the transferences and counter-transferences in a psychoanalytic encounter, imperfectly replicated in such activities as an art historian’s in a museum or an art critic’s in a gallery. And the reasons for art history’s turns to psychoanalysis remain wildly diverse: from retrogressive appeals to artistic (and generally male) autonomy and psychic generativity to progressive feminist and queer critiques of the same formation; from resistances to neurological reductions to explanatory citations of psychoneurosis; from commitment to some kind of ‘unconscious’ (defensive, iconographic, optical, or otherwise) to dismissal of its redundancy. We will consider canonical contributions to this complex story as well as current interventions. Applicants whose projects address the potentials and pitfalls of a psychoanalytic approach to art-historical materials historically produced before the historical emergence of psychoanalysis itself (i.e., c. 1895) are especially encouraged.

Please visit our news page for more information on how to submit your application to attend YSTI.