The legacy of John Snow

Cost: Registration cost is free and includes lunch and refreshments throughout the day. 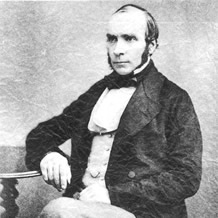 We are holding a one day event to mark the 200th anniversary of the birth of John Snow.

John Snow was born in York on 15th March 1813, the oldest of nine children.  His family lived in North Street, where the Park Inn Hotel now stands, one of the poorer parts of the City and prone to flooding. His family subsequently moved to better drained areas of the City.

At the age of 14 he became a medical apprentice and went on to become a qualified surgeon and was thereafter admitted to the Royal College of Physicians in 1850.

John Snow transformed the management of pain through his work on ether and chloroform – and personally administered chloroform to Queen Victoria during the birth of two of her children.

He also transformed public health through his work on cholera and the importance of non-contaminated water supplies to prevent the spread of infectious disease.

He died after suffering a stroke aged 45 – leaving a legacy that has made him famous across the world. 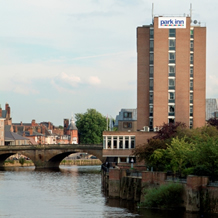 The event is being held at the Park Inn, North Street York.  ‌

For more information on the venue visit http://www.parkinn.co.uk/hotel-york

Follow the link for information on car parking in York.