Visit John Bowen's profile on the York Research Database to:

John Bowen is Professor of Nineteenth-Century Literature. He joined the Department in 2005 from Keele University, where he was Professor of Modern English Literature. His main research areas are in nineteenth- and twentieth-century fiction, in particular the works of Charles Dickens and other major Victorian novelists, but he has also written on modern poetry and fiction, as well as essays on literary theory. He is a member of the Advisory Board of the Clarendon Edition of the Works of Charles Dickens, a Fellow of the English Association (FEA), and has given many keynote addresses and public lectures around the world.

He is the author of  Other Dickens: Pickwick to Chuzzlewit (Oxford University Press, 2000, 2003) and has edited Dickens's Barnaby Rudge for Penguin, Anthony Trollope’s  Barchester Towers (2014) and Phineas Redux (2011) for Oxford World’s Classics, and  Palgrave Advances in Charles Dickens Studies with Robert L. Patten.  He is the author of more than fifty academic articles and book chapters, including contributions to the Oxford History of the Novel in English, Oxford Reader’s Companion to Dickens, the Cambridge Companion to Wilkie Collins and the Cambridge History of English Literature. He has successfully supervised eleven PhD theses to completion on a range of nineteenth- and twentieth-century topics, which include:

‘Dickens by Numbers: the Christmas Numbers of Household Words and All the Year Round’

‘The Shape of a Pocket: the Kinds of John Berger’s Fiction’

‘The Epistemology of Love: Being Known in Victorian Fiction’

‘Frances Taylor and her Circle’.

‘Crime and Justice in Dickens’s novels’

His undergraduate teaching includes courses on the Victorians and Romantics and special options on Dickens and (with Professor Tom Baldwin) Contemporary Continental Philosophy and Literary Theory.

Professor Bowen has worked closely with many leading cultural organisations, including the British Library, BBC, V&A, RSC and Museum of London. He was academic advisor to the Museum of London bicentenary exhibition 2012 and to the Royal Shakespeare Company for David Edgar’s new adaptation of A Christmas Carol 2017-18. He is a member of the advisory board of the British Library ‘Discovering Literature’ website and  has contributed to many television documentaries and radio programmes, including  BBC Radio 4's Front Row, In Our Time, Open Book, PM, Today, Woman's Hour and, most recently, BBC2's Being the Brontes. He has a close relationship with the University of California Dickens Project and served as its Co-Director 2013-16.  He has also served as President of the Dickens Society and President of the worldwide Dickens Fellowship. 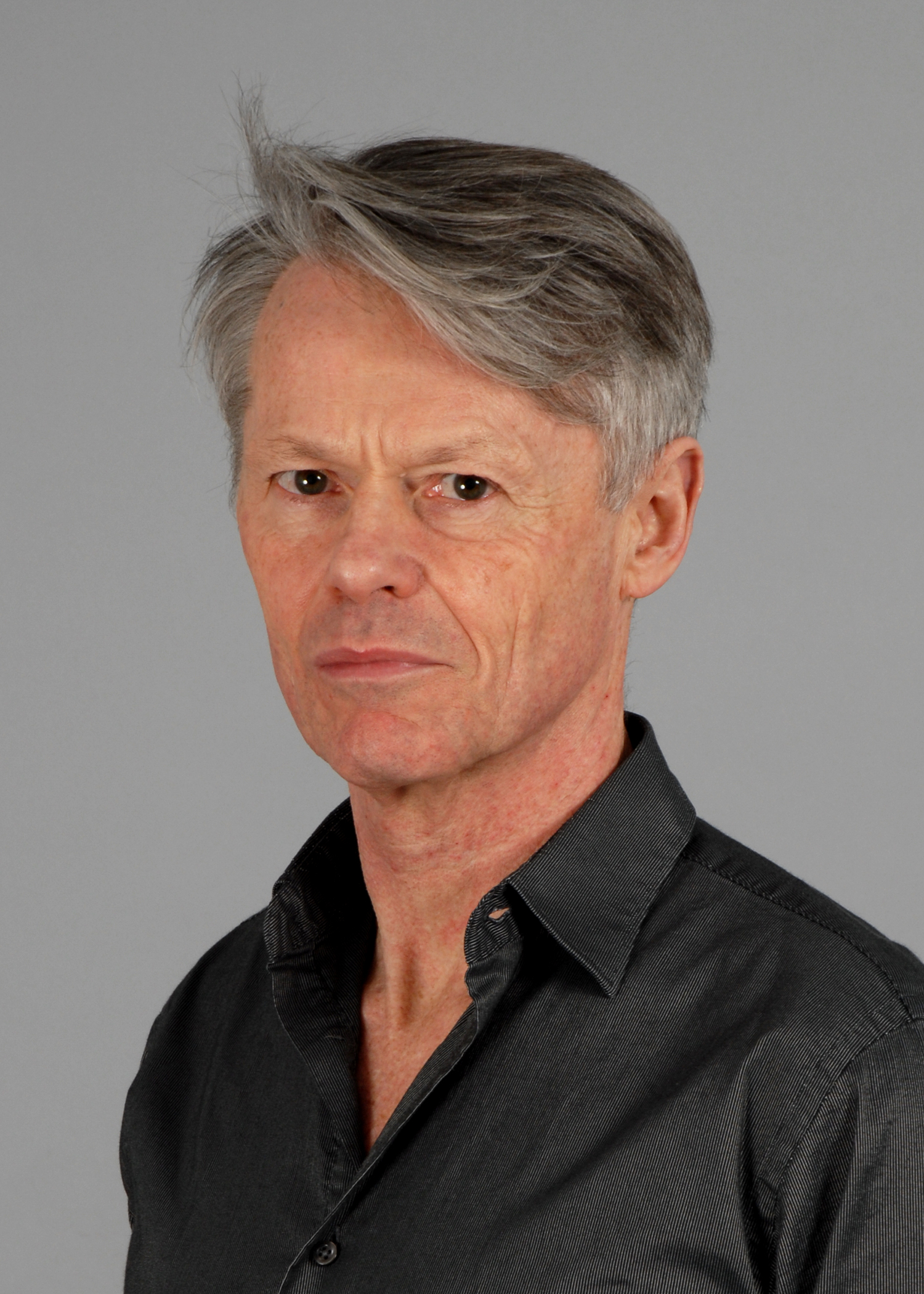