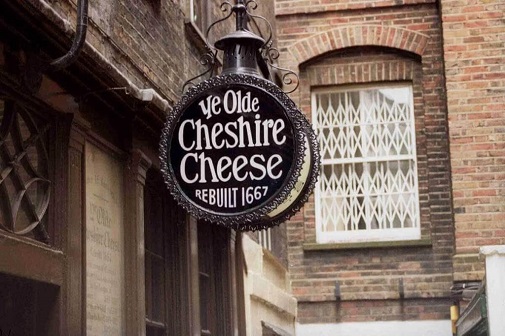 I remind myself that … I owe my soul to Shakespeare, to Spenser, and to Blake…and to the English language in which I think, speak and write, that everything I love has come to me through English
W.B. Yeats, “A General Introduction for My Work”

Given all the devolutions of British, Irish and world anglophone literatures, one small question became decentred quite some time ago: what is W.B. Yeats’s place in ‘English’ literature? It is a moot point whether Yeats thought that England would keep faith or whether a history of perfidy would continue. Yet the Englishness of Yeats is clear, and not just his inability to read or write in any other language: Blake, Spenser, Shelley, the poets of the Cheshire Cheese, Bedford Park, Stone Cottage, George Hyde Lees, the Macmillan Company.

Yeats’s technical facility has secured for his poetry a central place in recent accounts of the persistence of Renaissance and Romantic models in the English-language poetry of the twentieth century. His poetry serves as one template for reading for form by student and poet alike. Yet in certain institutional ways his work has settled into the ‘Irish’ parts of the study and criticism of an international English Literature, from modern undergraduate curricula to major publishing presses. Given their tangential relationship with recent configurations of ‘modernism’ – historical professionalism and an emphasis on cultural specificity – the new conventions of ‘English’ have reconfigured the historicity of literary form, prioritising its many cross-historical and supra-national influences and collaborations.

If many latter-day modernist studies emphasise an internationalist dimension, then what does their criticism make of Englishness as a regional category? Can we look again at a revised English canon forged by Yeats, along with other non-English London-based writers, like Eliot or Pound? And as English national identity rises again from a seeming dormancy, what has Yeats’s writing about – and participation in – national movements in history have to say to English writers and readers as they face a contemporary version of the ‘rough beast’ of illiberal political change?

This symposium will enable participants to address a variety of topics suggested by the conference theme. Themes include:

It is hoped to run this as an in-person event as far as possible. There will be hybrid element to the conference if Covid restrictions continue, with some sessions accessible online.

The Conference will take place in a city centre venue, The York Medical Society, Stonegate, York; restrictions permitting, we will also have an event in the University of York’s King’s Manor.

December in York can be busy due to tourism and Christmas shopping, so delegates are encouraged to book well ahead through the usual booking apps.