A five node network was successfully deployed, with four underwater sensor nodes taking a range of sensor readings and transmitting them across the lake using acoustic waves. The experiment was led by Dr Nils Morozs and Dr Ben Henson of York's Department of Electronic Engineering.

This was the first underwater network experiment completed on this lake, with bigger experiments planned for the near future, both internally at York and in collaboration with Newcastle and Heriot-Watt Universities as part of the EPSRC USMART project. 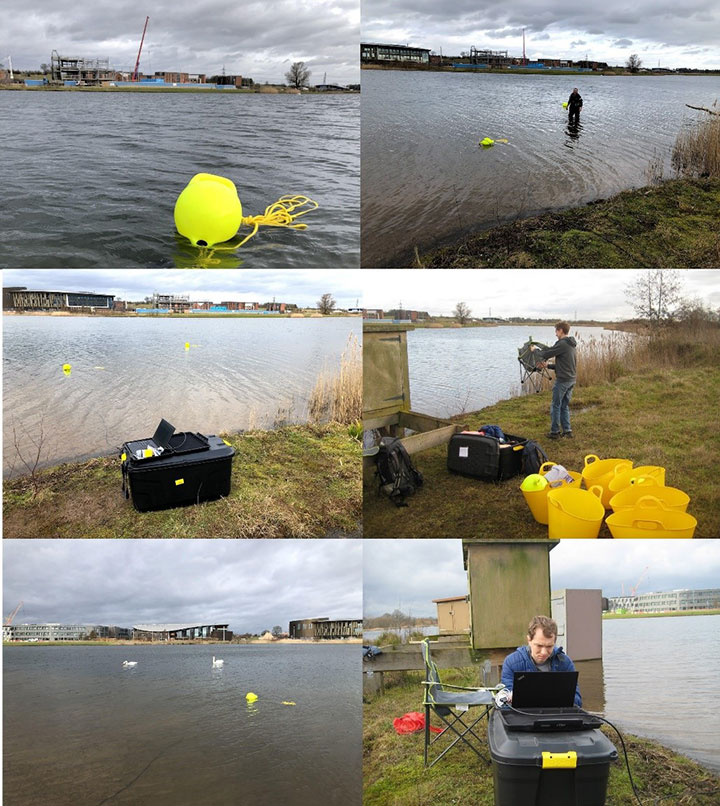