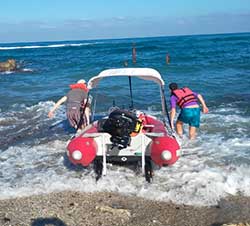 Between 8th and 26th September Dr Nils Morozs visited Dr Roee Diamant and his team at University of Haifa in Israel to undertake sea trials of an underwater acoustic network developed in the EPSRC USMART project. The aim of this technology is to enable large scale monitoring of the ocean environment, extending the Internet of Things underwater. Two large scale sea trials (Sea of Galilee on 15 September and the Mediterranean Sea off the coast of Haifa on 24 September), successfully showcased a novel networking protocol that enables underwater acoustic networks to adapt to new node arrivals with minimal overhead and disruption. 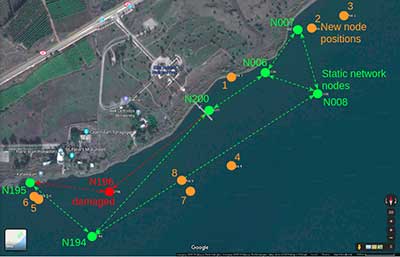 The Sea of Galilee experiment 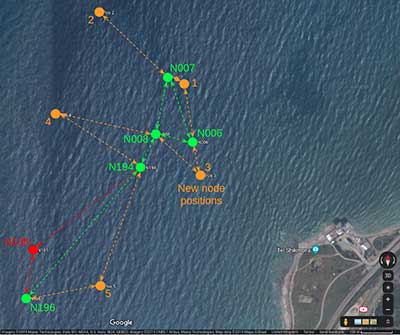