Scientists at the University of York and SimOmics Ltd have developed a new online data sharing system which could reduce the need for hundreds of laboratory tests on animals. 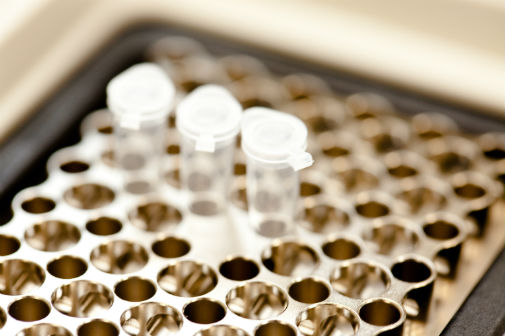 SimOmics Ltd, a spin-out company which includes scientists from the University’s electronic engineering, environment, mathematics, and computer science departments, claim that the new web-based system, developed for the agricultural chemical production industry, could significantly reduce the number of tests on animals by allowing chemical formulations to be shared between companies.

To ensure human safety, agricultural chemical formulations, such as pesticides, are tested on animals for acute oral, skin and eye irritation classification. For confidentiality reasons, the chemical formulations are not shared between companies, which mean that other interested companies maybe testing the same formulas, requiring yet more animal experimentation.

Professor Jon Timmis, Head of the Department of Electronic Engineering and CEO of SimOmics Ltd, said: “It is crucial that agricultural chemical products are tested for their safety before they are used in the environment.

“Small animals, such as rats and rabbits, are currently used to test chemical formulations, but there is now a growing commitment across the industry to reduce the number of animals used in testing and eventually replace them altogether.

“We estimate that the new system we are working on could reduce the need for tests on more than 1,000 animals a year.”

For the full story go to:
https://www.york.ac.uk/news-and-events/news/2017/research/new-online-system-set-to-reduce-tests-on-animals/