PUPILS from schools around York took part in a special event to learn more about coding. The event was set up by City of York Council’s Digital York Team and hosted at the National Railway Museum to teach young people how to code. 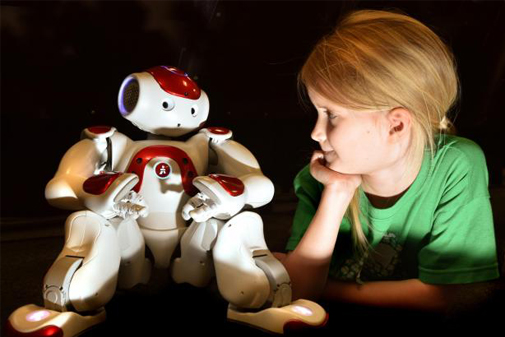 Among the activities on offer was the Scratch For Robotics software, used on the Raspberry Pi and Minecraft, and children were given the chance to meet real robots.

Lyndsay Wilkinson is Digital City executive with City of York Council, and said the event She said: "This was a more advanced session about how children could learn how to code at a better level following October's coding session and their work at school.

"It's a massive programme to try and get more people to gain from this profession and try to get more girls into coding as it's a male-dominated profession. Today's event was probably about a 50-50 split of girls and boys, which we're really pleased with."

The attendees at the event, which was sponsored by Boundless Networks and York Rotary Club, were all aged between 10 and 16, and were also taught how to make music on laptops with coding.

Lyndsay said: "Ultimately, they were creating dance music and had to learn coding to do so, it was quite technical. These kids are amazing."

For more information about future events go to codetrain.eventbrite.co.uk

The original press release from the York Evening Press can be found at the following link: