Dominic E. Spengler was a Ph.D. student at the School of Politics, Economics and Philosophy (University of York, UK). Previously, he has worked for the German-British Chamber of Industry and Commerce in London, for Oracle, and for Hewlett-Packard. He then went on to do an MA in PPE at the University of York, from which the Ph.D. followed under the supervision of John Bone. He is interested in the economics of corruption.

Working Papers and Research in Progress: 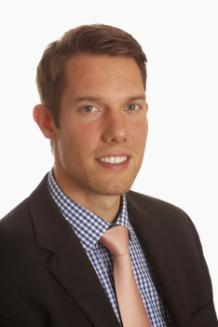 Email to request an in-person meeting.