Ethnic favouritism is as strong outside Africa as it is in Africa itself, research involving York's Giacomo De Luca finds. 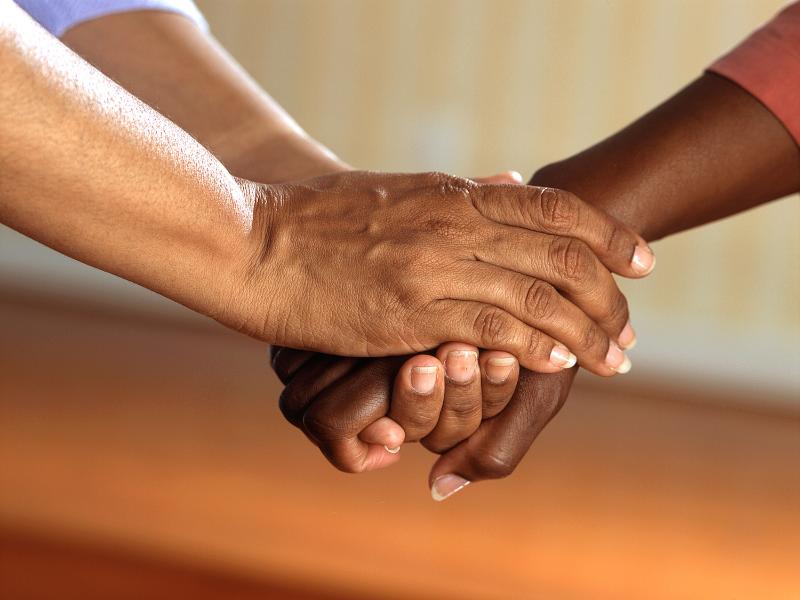 It is generally accepted that Sub-Saharan African politics operates on the basis of ethnic favoritism: political leaders in office are assumed to disproportionally channel resources towards areas populated by their own ethnic group.

In the paper forthcoming in the Journal of Development Economics, they find that the effect is as strong outside Africa as it is in Africa itself.

For instance, Latin American generally white presidents tend to favour areas populated by European descendants and criollos, largely at the expenses of the indigenous population. Luminosity in indigenous areas, however, grew substantially after the election of indigenous leaders, like Evo Morales in Bolivia. These findings challenge the preconception that ethnic favoritism is mainly or even entirely a Sub-Saharan African phenomenon. Instead they suggest that ethnic favoritism holds globally.

Giacomo De Luca commented on the results: "Overall our message is rather pessimistic: ethnic favoritism generates only temporary local growth, and it is more prevalent than conventional wisdom suggests.
"Hence, our work clearly indicates the need to better understand what institutional designs may help to curb ethnic favoritism, or – even better – to induce different ethnic groups to work together."