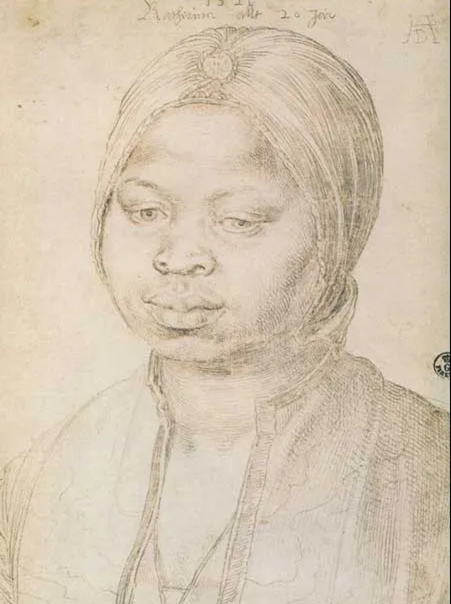 Moorish maidservants on the early modern stage are almost invariably depicted as evil, lustful, and promiscuous. This representation, of course, stems from medieval and early modern associations of Blackness with lustfulness, associations that applied to African men and women alike. The recurrent depiction of African maidservants as lustful, however, gains particular significance when considered in light of contemporary social realities. In this talk, I explore what lies behind this particular representation, what cultural work is being performed by those stage figures, and how they compare to what we now know about the lived realties of Moorish female servants in early modern England.

One of the most dangerous aspects of doemstic service for women in the period was sexual abuse by male members of the household, and recent research has revealed that African female servants were often victims of such abuse. Flying in the face of social reality, the Zanthias and Zanches of early modern drama are often the agents of sexual transgression, not its innocent victims. They are depicted as eagerly seeking sexual gratification with no regard to the dire consequences for their (often white, virtuous) mistresses. Examining Moorish maidservants in a number of early modern plays, I argue that early modern drama was involved in erasing the suffering of African female servants that often took the form of sexual abuse behind closed doors. Stage representations construct the Moorish maidservant as an eager participant in sexual liaisons with white, often socially superior men, a fantasy of Black sexual availability.