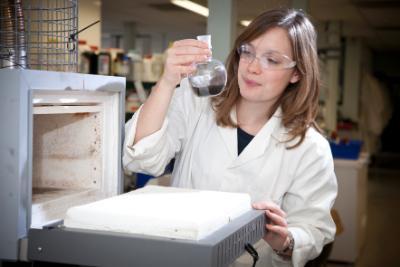 Starbons Ltd, an award winning micro start-up company, manufactures Starbon®, a patented class of bio-based mesoporous materials capable of being tuned to specific applications. It was formed in 2012 as a spin-out originating from research conducted in the Green Chemistry Centre of Excellence (GCCE) and is now privately owned.

Starbons® are a novel family of mesoporous materials derived from polysaccharides. By utilising the ability of starch to retain its organised structure during pyrolysis, researchers at the GCCE have generated starch based carbonaceous material with surface functionalities tuneable between hydrophilic to hydrophobic. This novel technology produces a Starbon® continuum of materials from polysaccharides to activated carbon.

The unique properties of Starbons® are: