The University of York’s Structural Biology Laboratory (YSBL) in the Department of Chemistry has been awarded a prestigious Queen's Anniversary Prize. 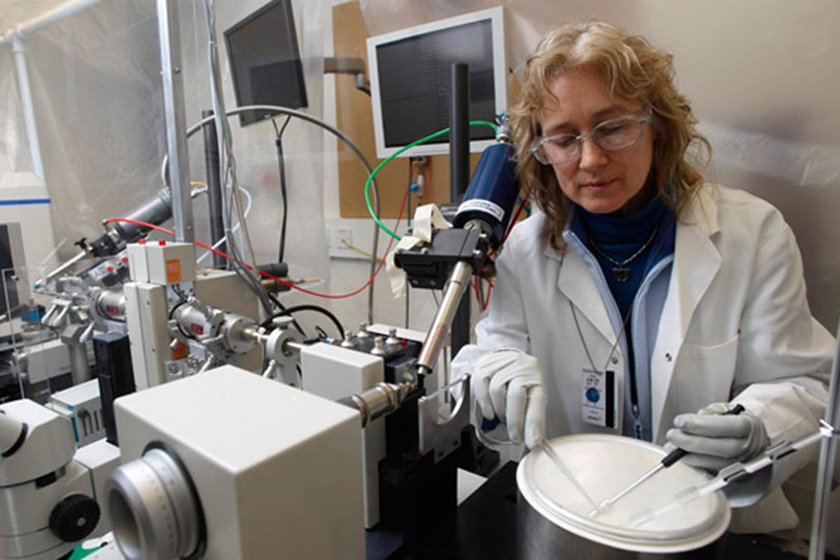 The prizes are the highest national honour awarded in UK further and higher education and are granted by the Queen every two years.

Vice-Chancellor Professor Charlie Jeffery said: “This award is a fantastic achievement and richly deserved. It recognises the excellence and dedication of the YSBL team over more than 40 years.

“The prize announced today adds to the five previous Queen’s Anniversary Prizes, providing further recognition of the quality and relevance of research carried out at York.”

Professor Tony Wilkinson, current leader of YSBL said: “YSBL works at the intersection of many different disciplines, harnessing the synergy of physics, computing and chemistry to answer questions about biological processes.

“This prize recognises the quality of the work of the many hundreds of scientists who have passed through the Laboratory over the past four decades and benefitted from the collaborative and flexible culture we have sustained. The Laboratory continues to evolve with new initiatives in advanced imaging methods and developing chemistry to study the role of the sugar molecules that are vital to living organisms.”