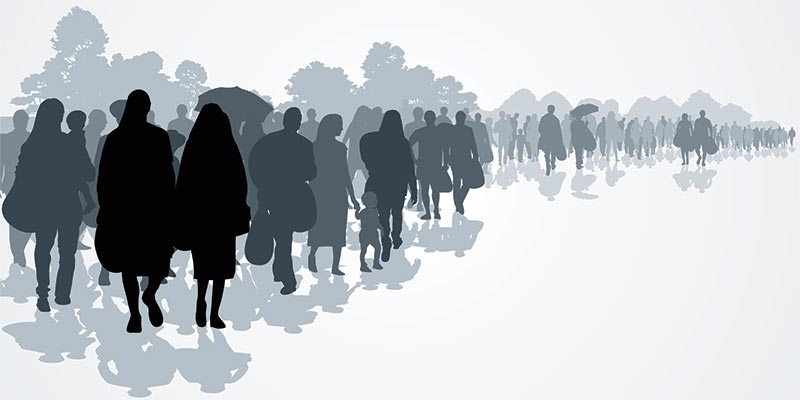 People on the move

The Centre for Applied Human Rights (CAHR) focuses on both asylum and the phenomena of international migration.

The asylum theme of our research seeks to explore what we describe as the Frontier of Asylum: what are the limits of refugee protection and the international refugee regime in practice?

Focusing predominantly on protection in jurisdictions on the frontiers of the international refugee regime, these projects explore the ways in which civil society actors and refugees use legal frameworks and arguments to protect individuals fleeing human rights violations.

We explore the frontiers of asylum both in the places of our research, the subjects and actors on which we focus, and the protection tactics. Our work is in contexts where it is not easy in law or practice to differentiate refugee flows from other migratory movements, including economic migration, environmental displacement, and human trafficking.

We also focus on the phenomena of international migration, examining how the governance of migration shapes the rights of people on the move.

Our research examines the impacts of laws, policies and practices on groups such as labour migrants (including migrant domestic workers), foreign spouses, stateless persons, trafficked persons.

We examine issues such as immigration detention, the right to health, economic precarity, labour rights, smuggling, trafficking, and xenophobia, focusing on the behaviours and interests of states, intergovernmental bodies, and civil society actors.

This project examines refugee protection in the Middle East. The York-led third pillar of the project will examine the practice of refugee legal aid and the impact of the rule of law (or lack thereof) on legal advocacy in Egypt, Jordan, Lebanon and elsewhere in the MENA region. 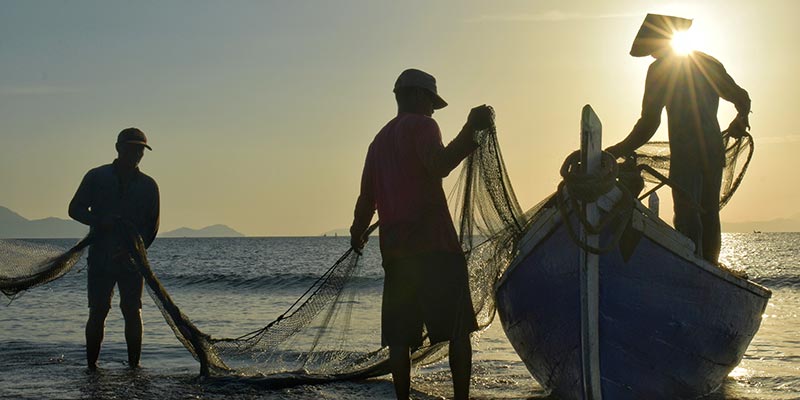 This project explores the experiences of the fishermen (and other local actors) and the Rohingya in light of their legal consciousness and personal and collective experiences of violence and displacement. 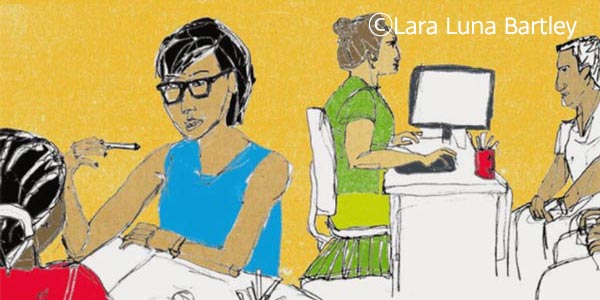 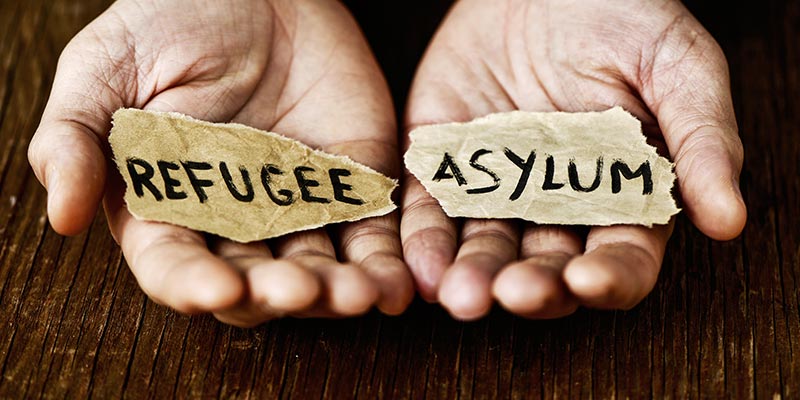 We evaluated the experiences of refugees, lawyers and legal aid organisations in using innovative legal arguments and frameworks to protect refugees.

We have several opportunities to further your study.