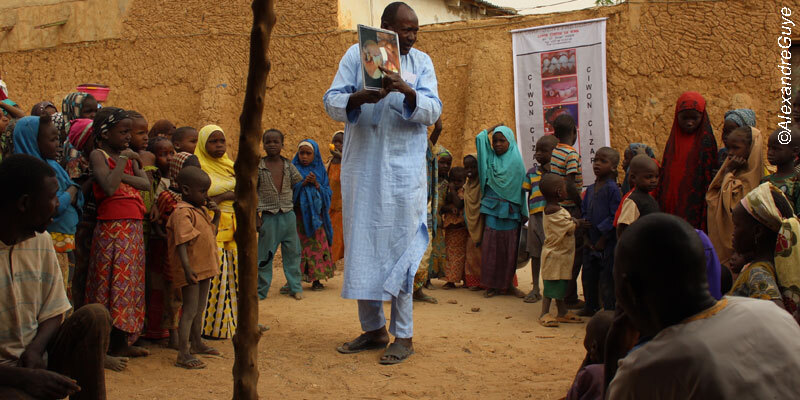 Having worked on noma and human rights since 2009, Dr Ioana Cismas co-coordinates the Noma Project funded by the Swiss Network of International Studies and benefitting from donations from public and private foundations. Alice Trotter, a CAHR and York Law School PhD student is a principal researcher on the project.

Noma (cancrum oris) is a gangrenous disease which destroys the soft and hard facial tissue.

It predominantly affects children aged two to six years-old living in extreme poverty. With a high mortality rate of up to 90 per cent, noma leaves survivors with significant aesthetic and functional sequelae, suffering intense social isolation, stigmatisation and discrimination.

In an effort to achieve greater understanding of noma and engender action to prevent, detect and treat this disease and redress the associated human rights violations, the interdisciplinary Noma Project seeks to establish noma’s epidemiology and global burden, portray the realities and lived experiences of child and adult noma survivors, and evaluate the implications of the framing of noma as a human rights issue and neglected tropical disease.

Led by the Global Health Institute of the University of Geneva, the Swiss Tropical and Public Health Institute in Basel and the York Law School and Centre for Applied Human Rights at the University of York, the project relies on close partnerships and collaborations with non-, inter- and governmental key stakeholders. Together we aim to generate academic and social impact at local and national levels, as well as at international level through the inclusion of noma in the World Health Organisation list of Neglected Tropical Diseases.