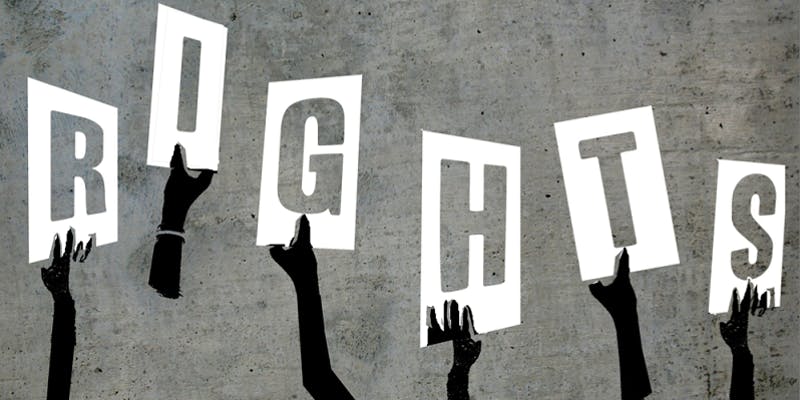 Despite the fact that same-sex relationships have not been prohibited by law in Tajikistan since 1998, LGBT people face discrimination, bullying, blackmail and extortion, detention and torture. Tajik society, which has an overwhelming Muslim majority, has begun to hate LGBT people after the adoption of a law in Russia banning gay propaganda. The police are involved in the persecution, creating an atmosphere of impunity for the beating and killing of LGBT people. In many of these cases police put pressure on the victims to coerce them into disclosing contact information of rich LGBT people in order to blackmail and extort money from them.
LGBT people have to live a double life: they have much to lose if their wives, husbands, parents, other relatives, neighbours, teachers or employers find out about their sexual orientation or gender identity. There are no guarantees of protection because of explicit homophobia within the police force, and there is a huge risk of reprisals.
In this talk, Dilrabo Samadova, a human rights lawyer from Tajikistan, will discuss the risks and difficulties faced by the LGBT community in Tajikistan, and how human rights defenders can better support and engage in the protection of LGBT people.

Dilrabo Samadova started  her human rights activism in 2003 through volunteering for a human rights organization of her city to train children on human rights. In 2005, after her graduation from the Law Faculty, together with other young lawyers she funded the Amparo Association of Young Lawyers (Amparo) which was engaged in protecting the rights of young people from forced labour in the cotton fields, from arbitrary detention, torture in the army, rights of young migrants, children with disabilities, and orphans.

In 2013, Dilrabo started working in the Office of Civil Freedoms and has been engaged in the development of human rights activities among young people,strengthening the capacity of the institutions of the legal profession and human rights defenders. She continues her work to combat torture in closed institutions at national and international levels.Dilrabo volunteers for the LGBT community in Tajikistan, representing their rights and working for the inclusion of the LGBT communities’ interests into anti-discrimination legislation and policies of Tajikistan and Central Asia.
Admissions: Eventbrite