Rowntree and Co., like other chocolate making companies in England, acquired plantations in the West Indies in the late nineteenth century. The company purchased plantations in Jamaica and Dominica in 1898. The company's archives include agreements for purchase of these plantations and early twentieth century plans of the land owned, as well as some administrative and financial records concerning the management of the estates from the late nineteenth and early twentieth centuries. 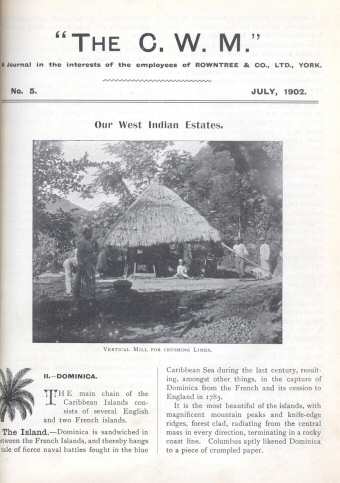 Additionally the company kept photographs of the plantations and their workers from the nineteenth century on, beginning in the nineteenth-century and going on well into the twentieth century. They also kept some early photographs of other companies' plantations, The photographs here (some of which include their original captions) were taken in 1897, just before Rowntree purchased their own estates and claim to be of the Ortinola estate which was owned by another cocoa producing company.. As portrayals of plantations probably intended to depict average life on the estates to those back home both the images and their captions are revealing.

Please note that the language used is today considered offensive. The images also depict the use of colonial indentured labour in cocoa production.

Please click on an image for a larger version: 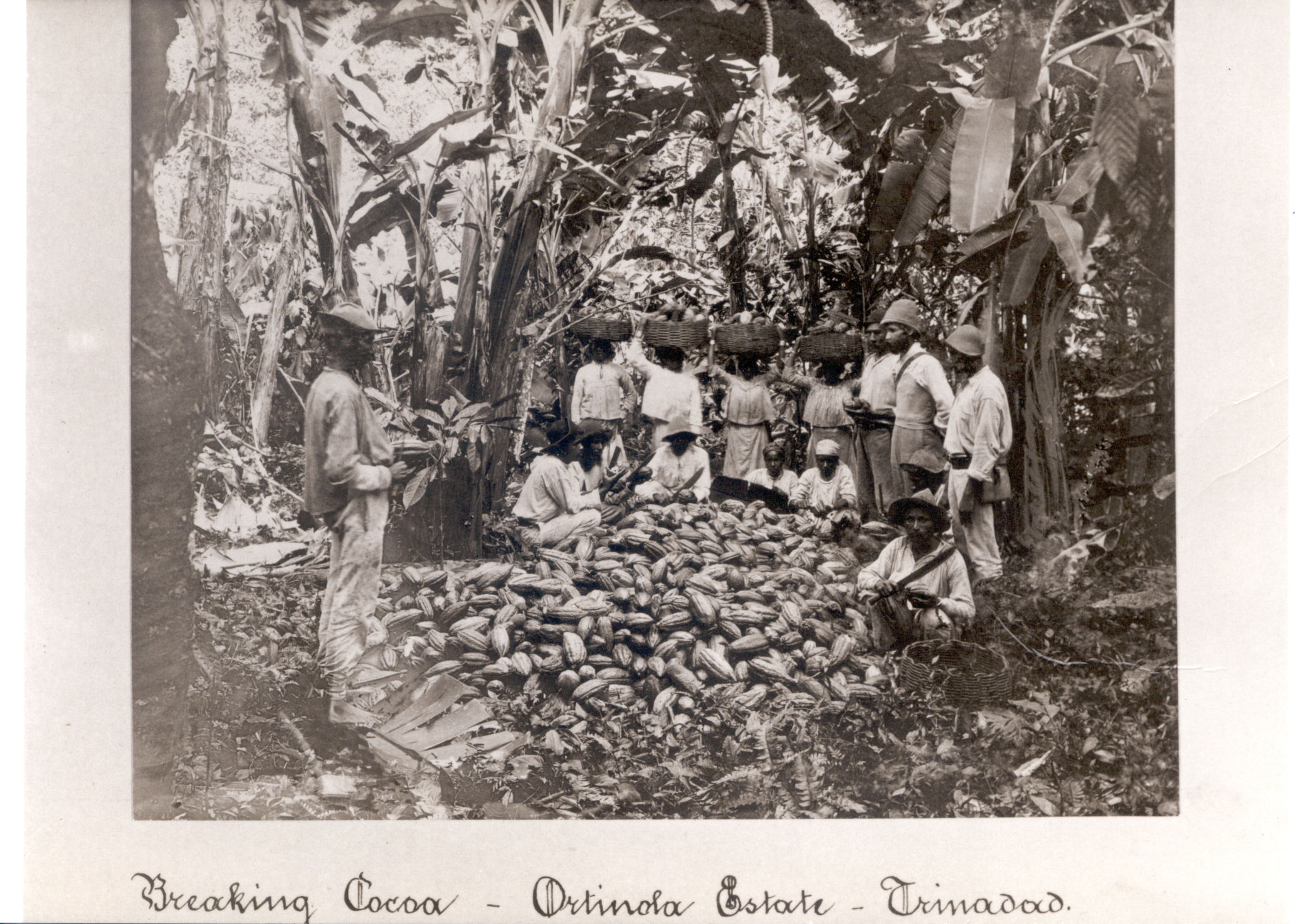 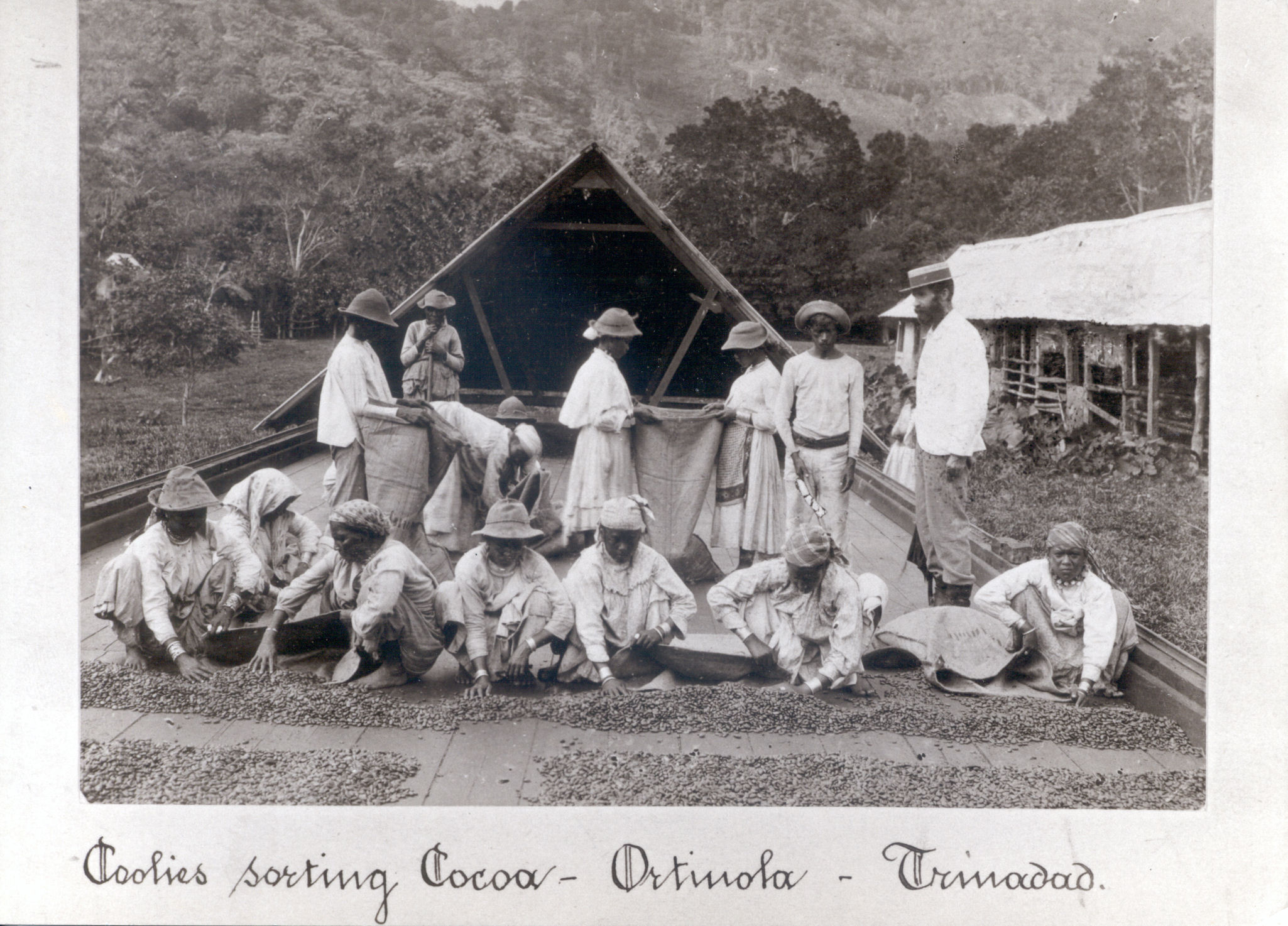 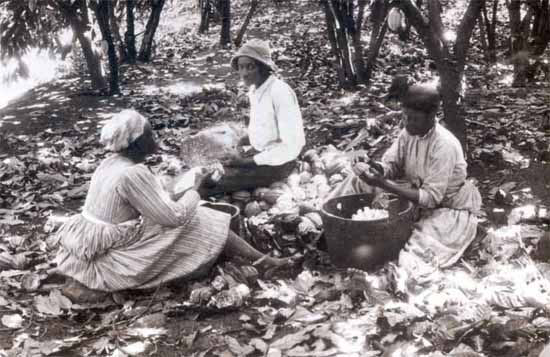 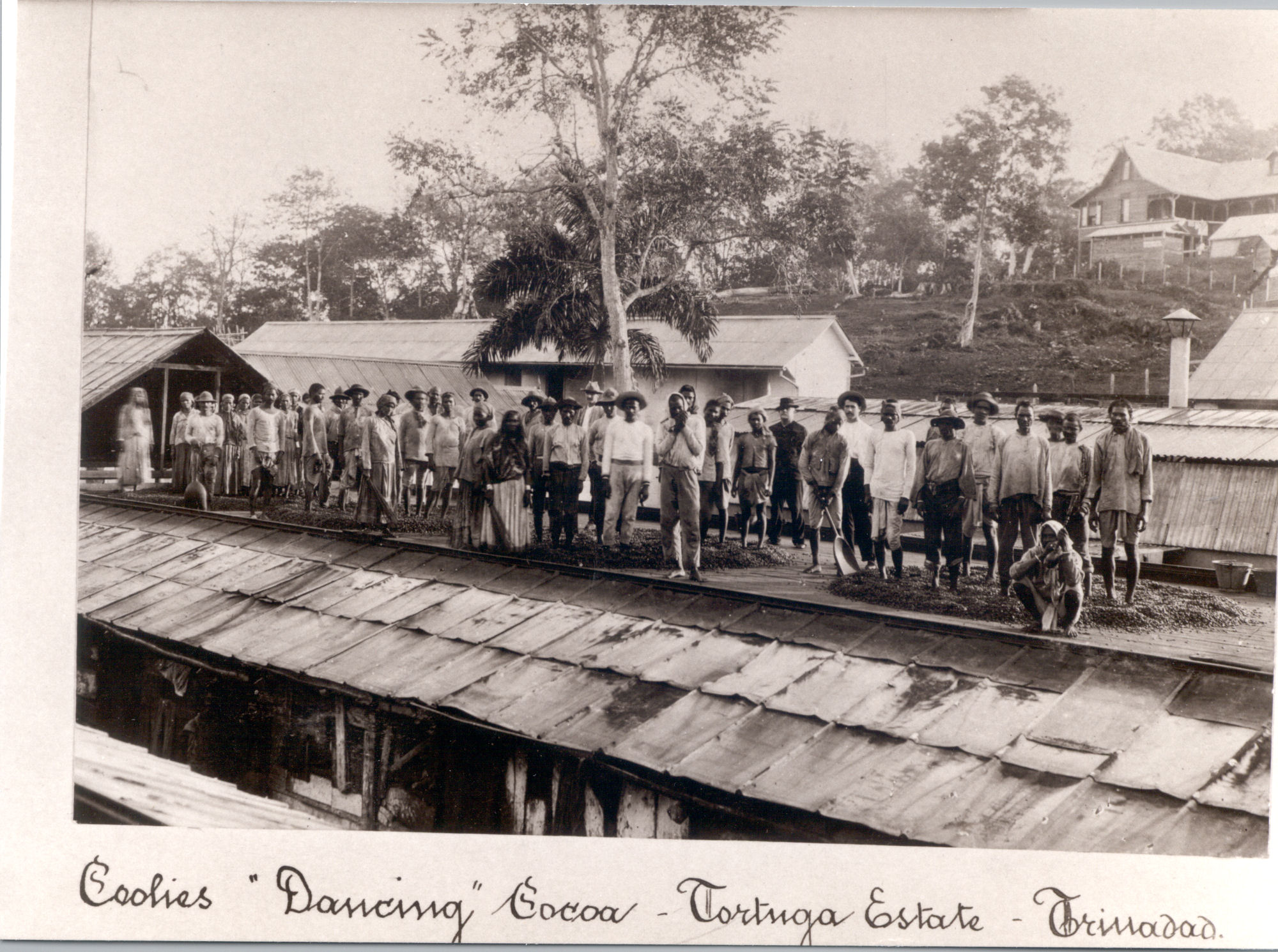 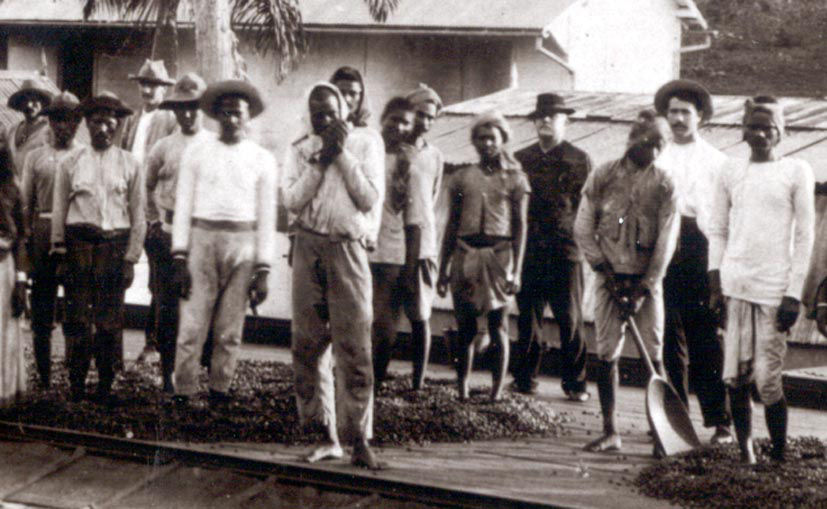