Documents produced by both Church and State in medieval England reveal attitudes to other races and nations. Such documents were often issued in the context of war, and in the case of documents issued by or on behalf of the Church parallels between other religions and other races are frequently drawn.

This is clear in documents like the following, a fifteenth-century document issued by the archbishop of York, quoting a royal document requesting a subsidy for war in the Holy Land. Here the parallel between Turks and Heretics is explicitly drawn both in the King's original letter and in the Archbishop's additions to it. 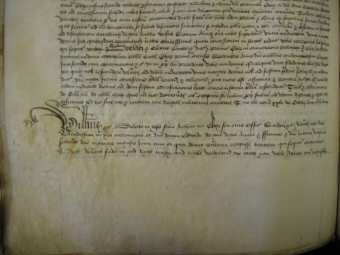 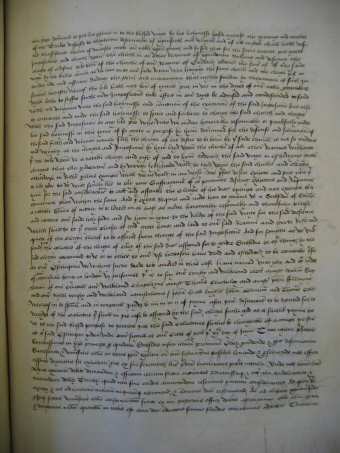 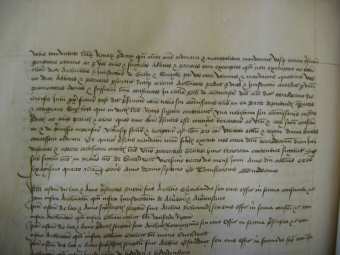 ‌
(Click the image for larger versions, transcription and translation)

Such statements clearly had an influence on individuals thought and this can sometimes be glimpsed through their wills. The main body of one of these, again from the fifteenth century, is reproduced below. Here William Moreton draws similar parallels as he leaves ten marks for the defence of the Christian church against the heretic Saracens. 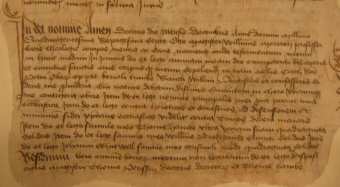