Wilberforce School for the Blind

The Wilberforce Memorial, the charity behind the Yorkshire School for the Blind, was set up in response to the death of William Wilberforce in 1833 out of a desire to honour his memory and good works in as fitting a manner as possible. Wilberforce had represented Yorkshire as an MP for 28 years and was an influential voice for the movement to abolish the slave trade.

It was decided that the establishment of a benevolent institution would best reflect and honour a man widely known for his own benevolence and the committee appointed to carry out the proposals finally decided upon a school for the education and training of the indigent blind.

The general rules of the institution were:
"To provide sound education together with instruction in manual training and technical work, for blind pupils, between the ages of five and twenty; to provide employment in suitable workshops or homes for a limited number of blind men and women who've lost their sight after the age of sixteen, in some occupation carried on at the school; and to promote such other agencies for the benefit of the blind as may enable them to gain their livelihood, or spend a happy old age."

The school was housed in the King's Manor in the centre of York, once the residence of the abbot of St Mary and nowadays part of the University of York.

The archive contains a 'register of pupils' from 1861 – 1883 which, as well as enclosing all the admission forms, also lists information such as names, date and age at admission, cause of blindness and trade learnt at school. The pupils came from all over Yorkshire to attend the school, and were blind for all sorts of reasons.

The column entitled 'Remarks' seemed to have been filled in on the pupil's departure from the school. It ranges from comments on the temperament and intellect of the pupil, to reasons for their early withdrawal, such as 'Committee decided she had more sight than allowed by the rules. Election not confirmed'.

The aim of teaching the pupils a trade which might gain them employment at a later date was at the forefront of the ideas about what the school might achieve. The pupils and trainees were engaged in a wide range of industrial activities – making blankets, brushes, mats, mattresses, knitting and the re-seating of chairs in cane. Indeed, the pupils must have had a fair degree of skill in the trades they were set to. During the First World War the army ordered various products made by the pupils at the school. 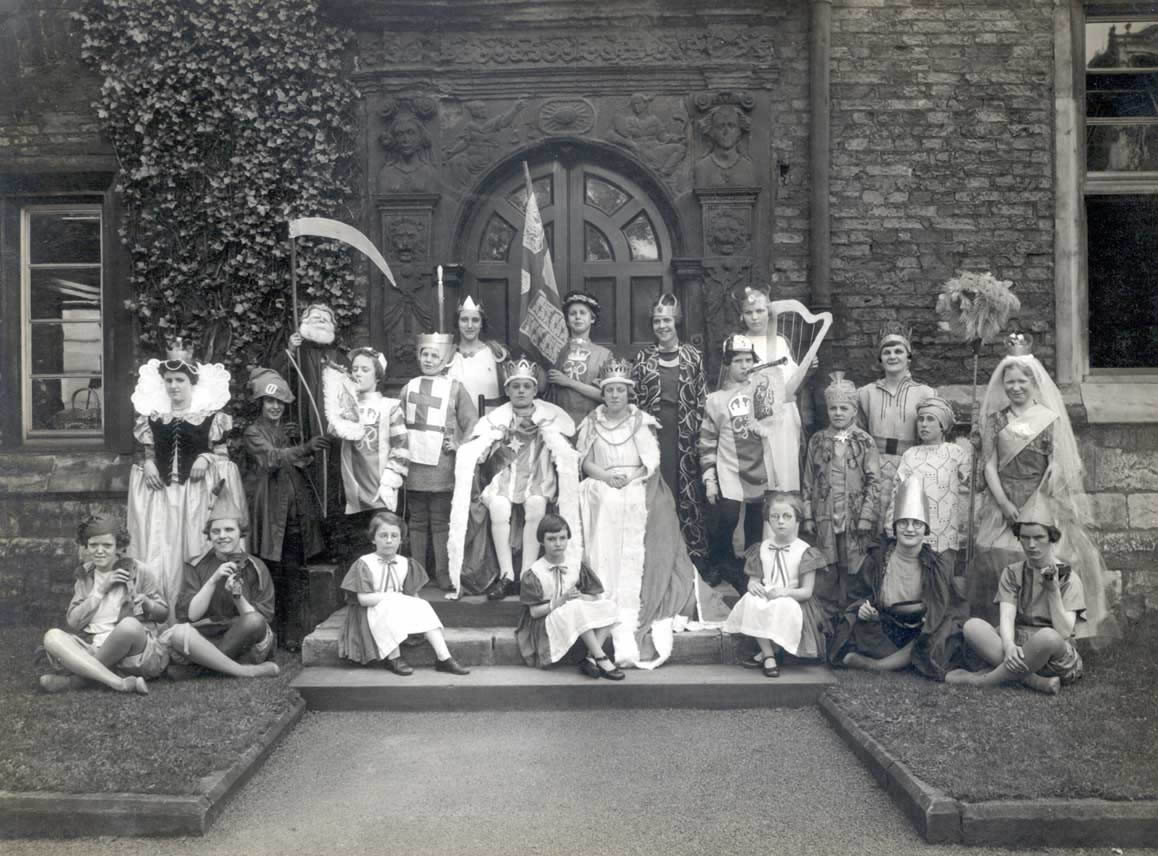 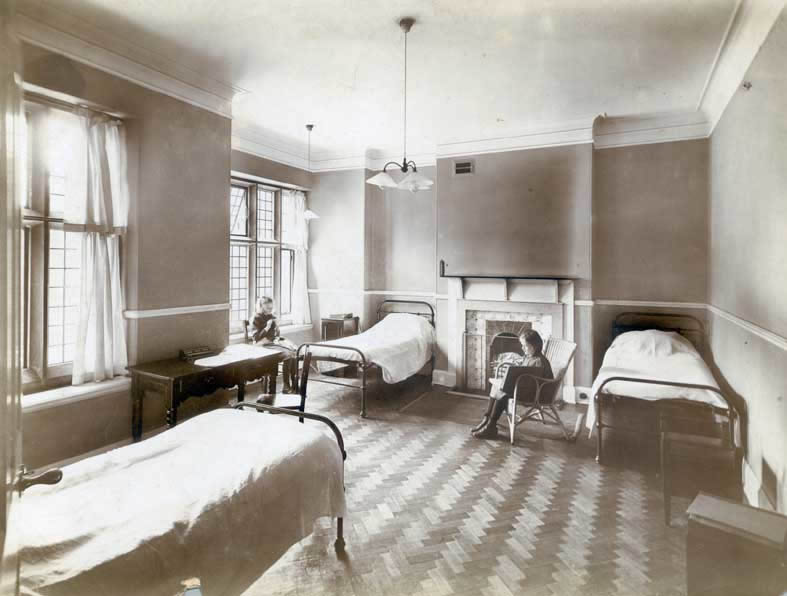 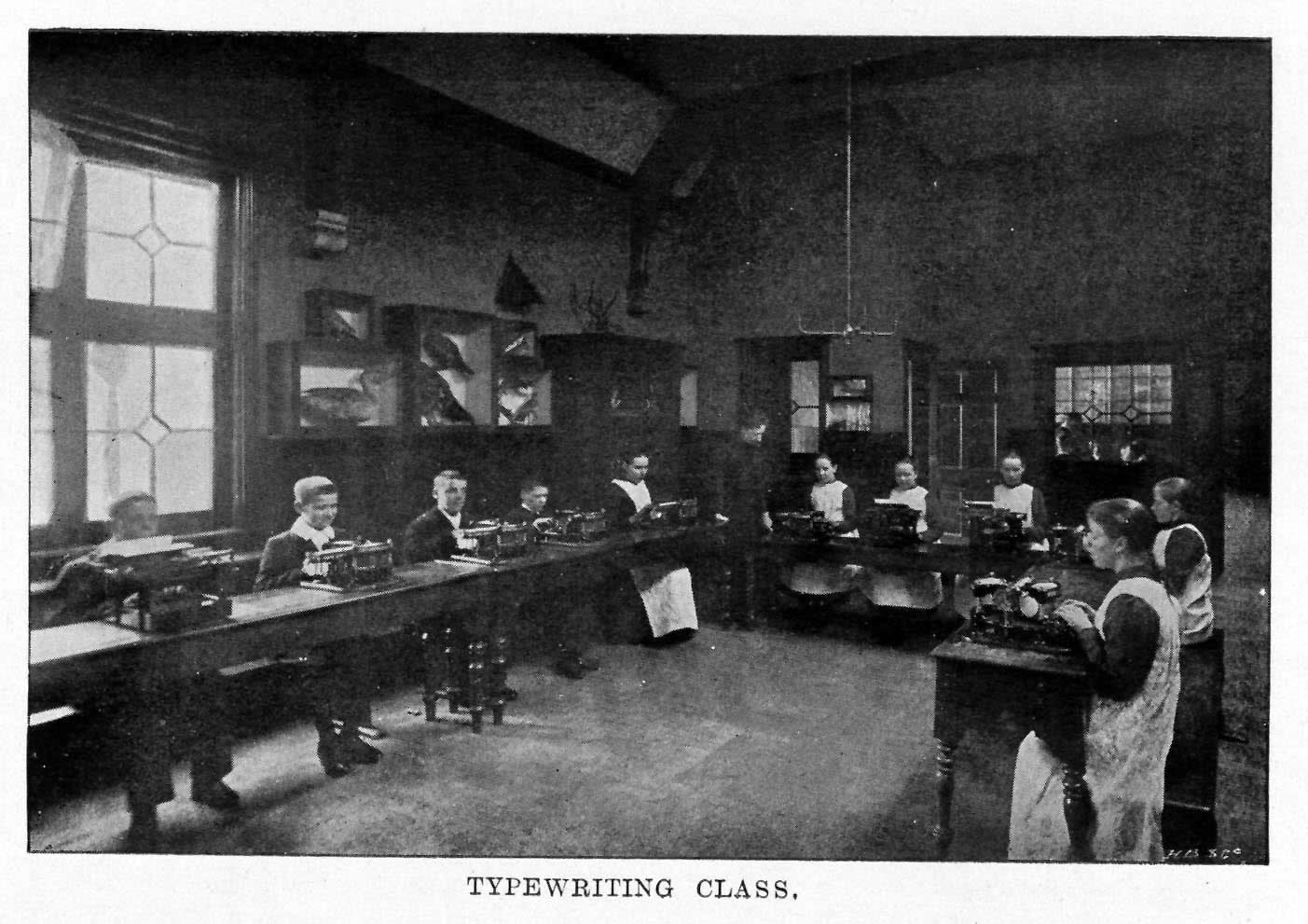 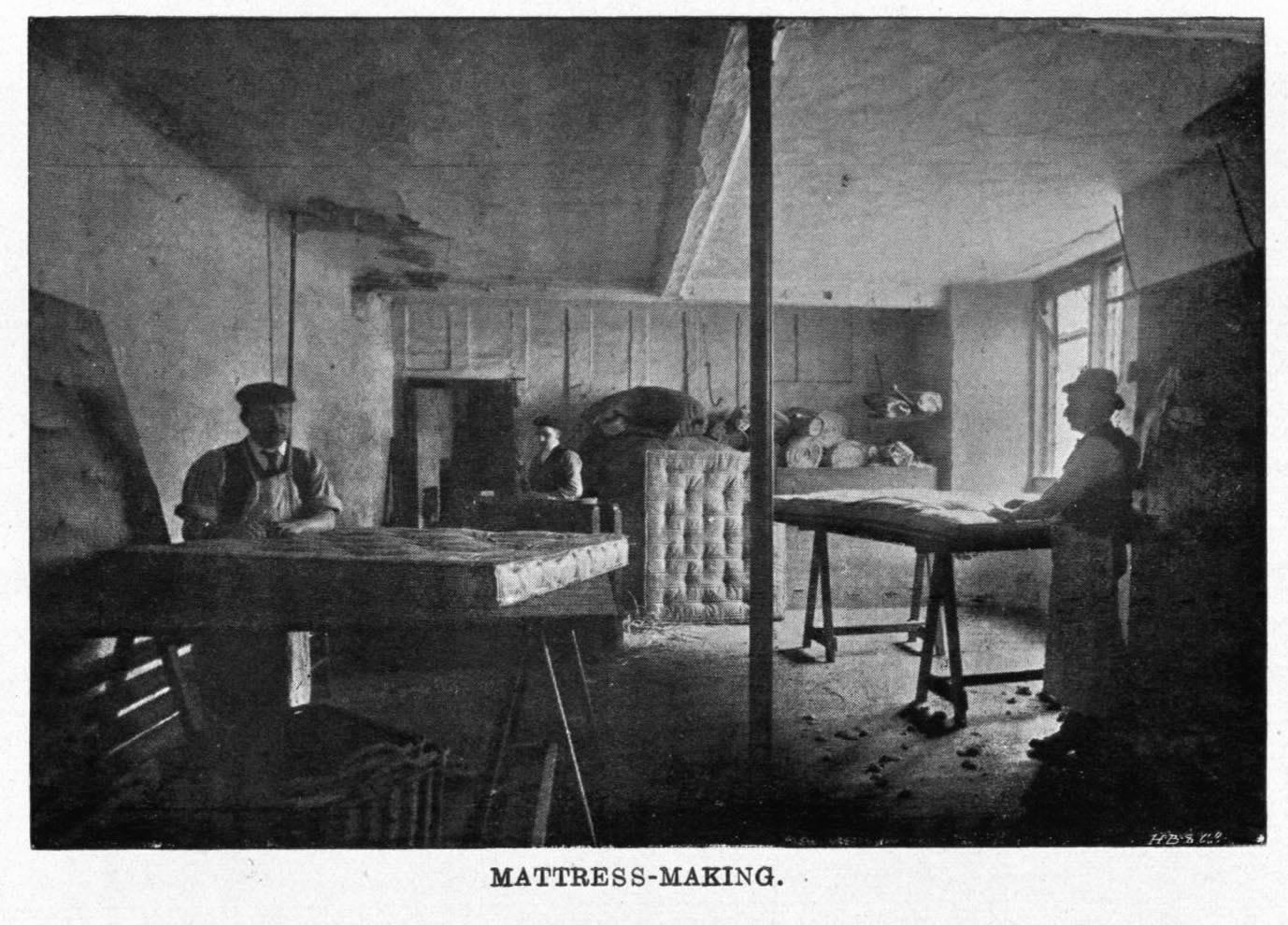 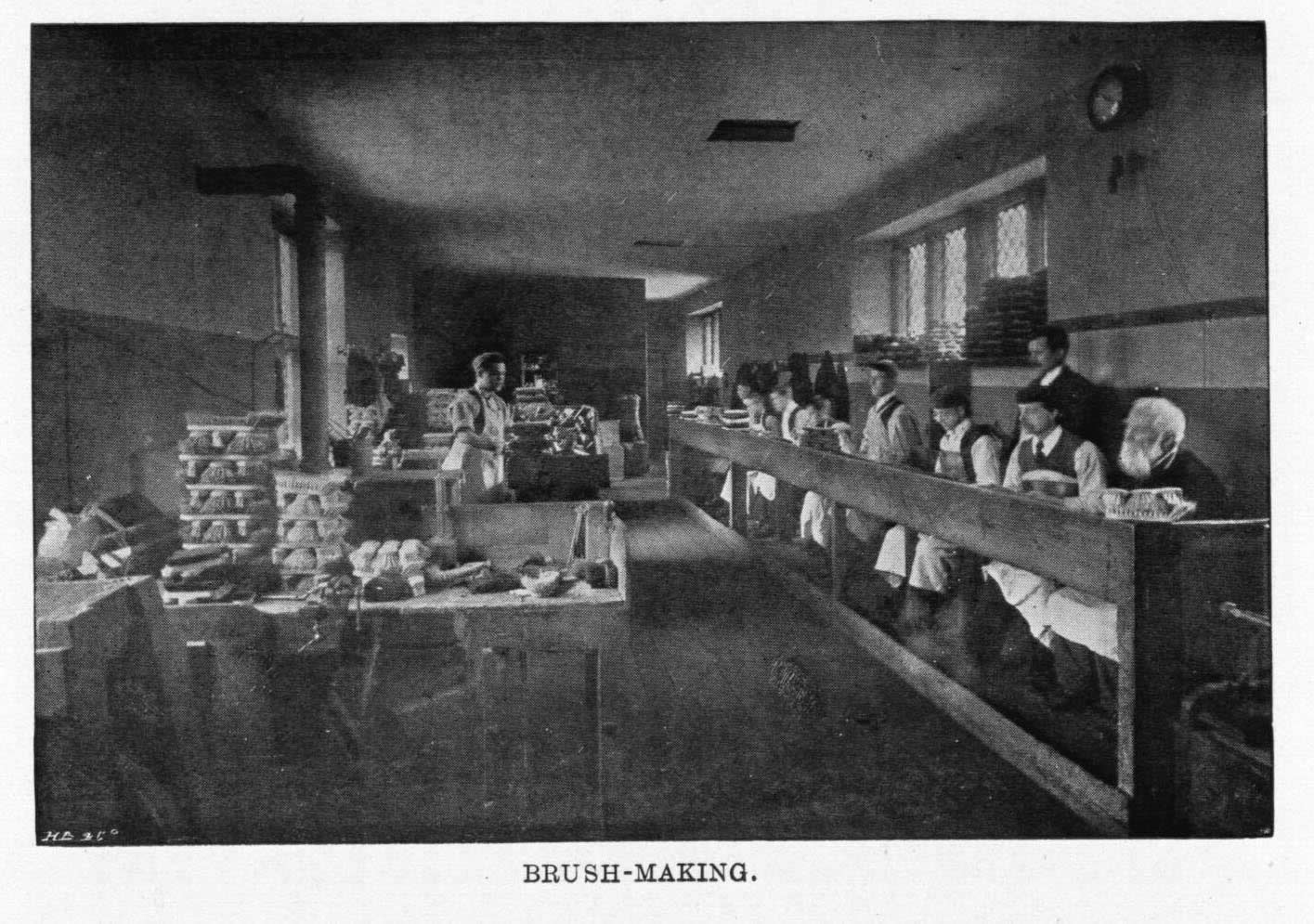 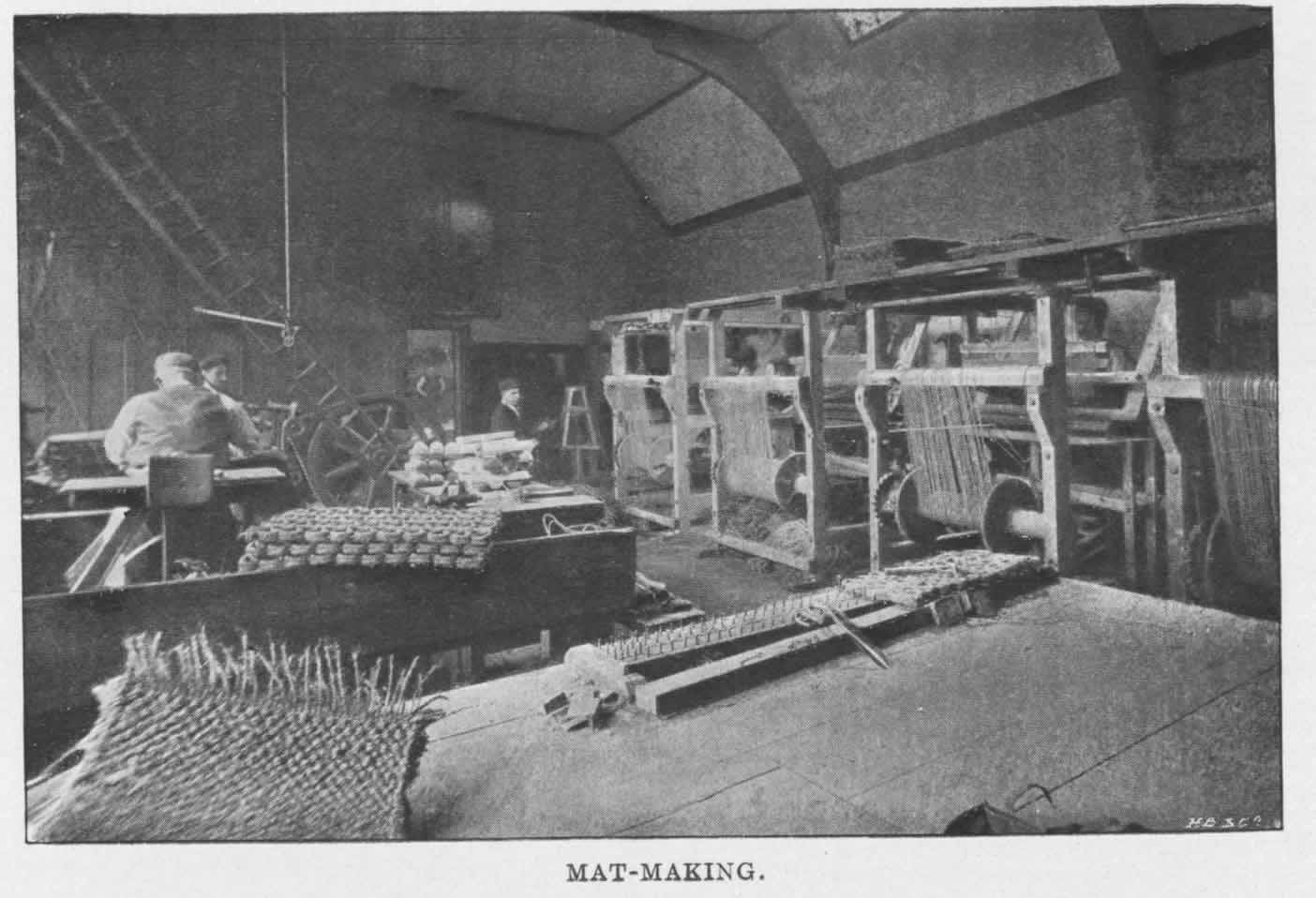 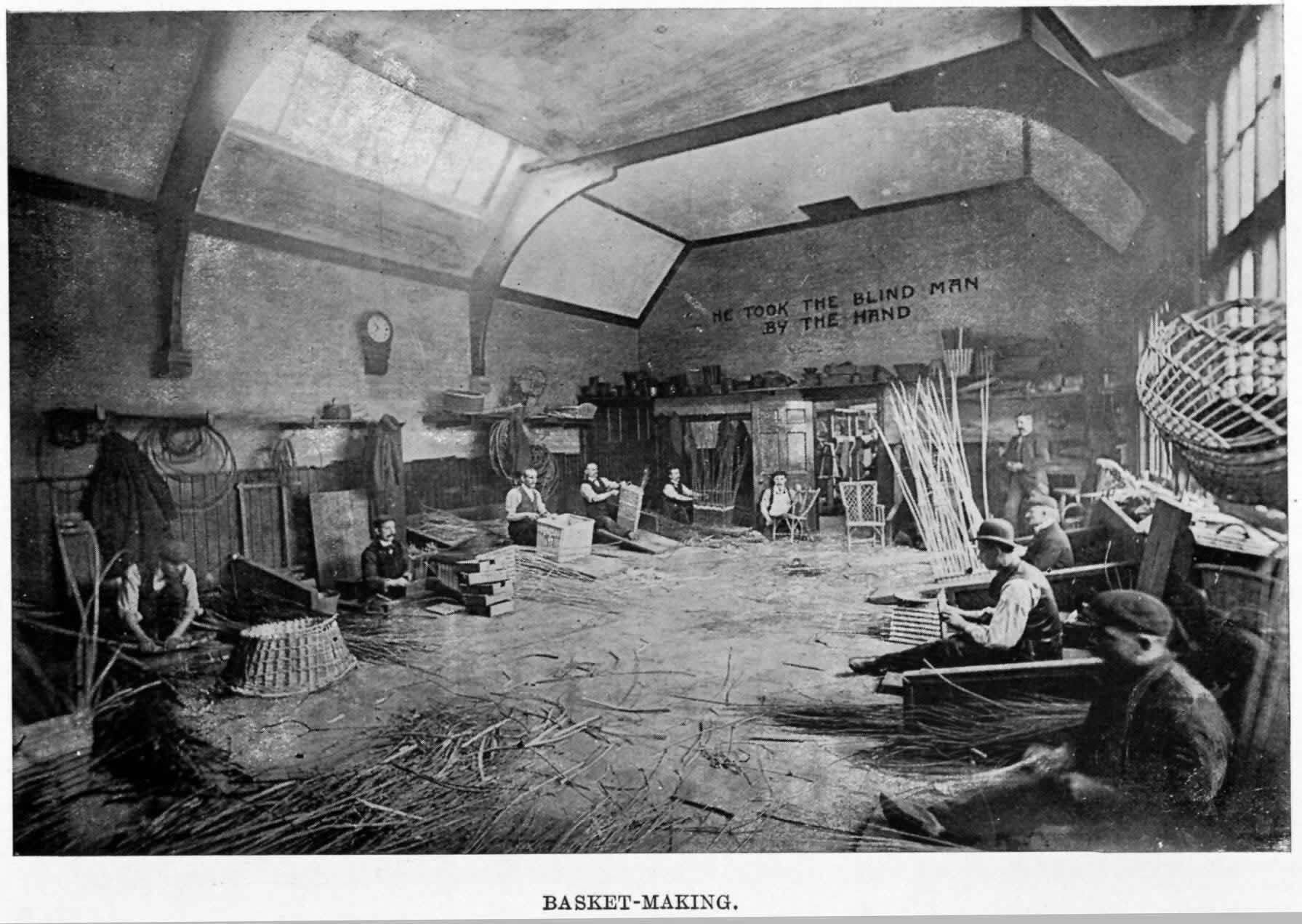