So far, we have described genomic diversity of all known wild strains, analysed more than 220 traits, described their heritability and conducted the first genome-wide association studies (GWAS) for this species (Nature Genetics 2015). We also showed these wild strains have potential in the winemaking industry. We then described structural variation in the genome (large duplications/deletions, inversions and translations). We showed that structural variants contribute considerably to heritable traits and some appear to be transient within populations (Nature Communications 2017). 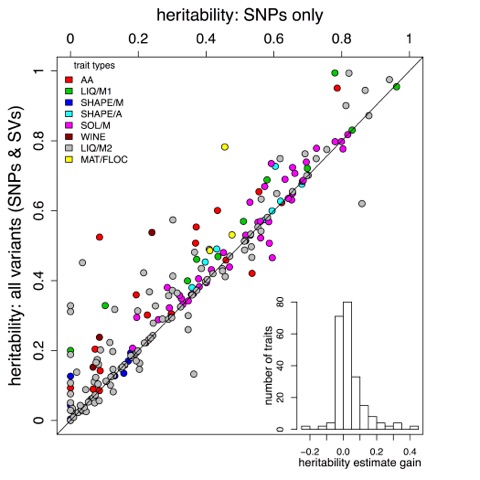 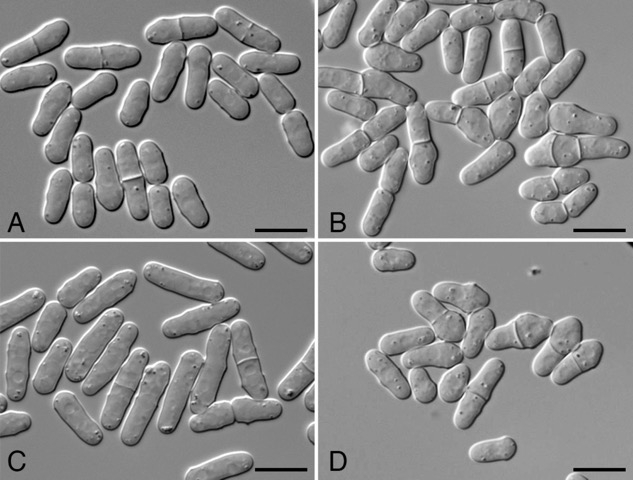